Follow the tension! Poland on alert for a possible Russian attack 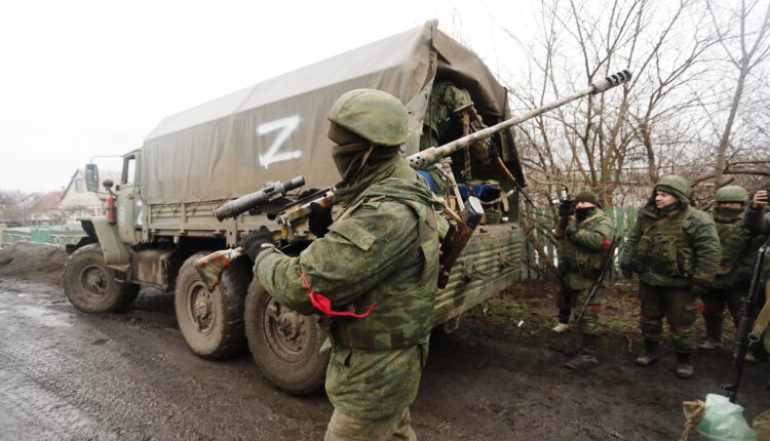 
This Monday the Ukrainian ambassador in Warsaw, Andrii Deshchitsa, assured that the Polish government has begun to prepare for what they consider a possible Russian attack, all in line with what happened in Ukraine, a country that President Vladimir Putin has attacked and invaded for almost a month.

“There is a fear that Russia may attack Poland. The Polish government is preparing for this”, Deshchitsa said in an interview for the Ukrainian television channel Channel 24.

The diplomat also specified that he has influenced the fact that Warsaw has bet on reinforcing the Army, although the government’s strategy is more about “helping Ukraine” and thus “prevent Russian troops from approaching” Poland’s eastern border.

In the same way, he denied the alleged disinformation campaign that would have been generated from Moscow in which a hypothetical invasion of eastern Ukraine by the Polish Army is specified.

Deshchitsa did not miss the opportunity to assure that this is not true and that, in fact, Poland is helping the Ukrainians.

“The reality is that the Poles are helping Ukraine, those who came to Poland. This is unprecedented attendance in recent years”, specified the Ukrainian ambassador.

They denounce constant blackouts in the states of Zulia, Mérida and Lara

Former US official admitted that they planned coups in other countries