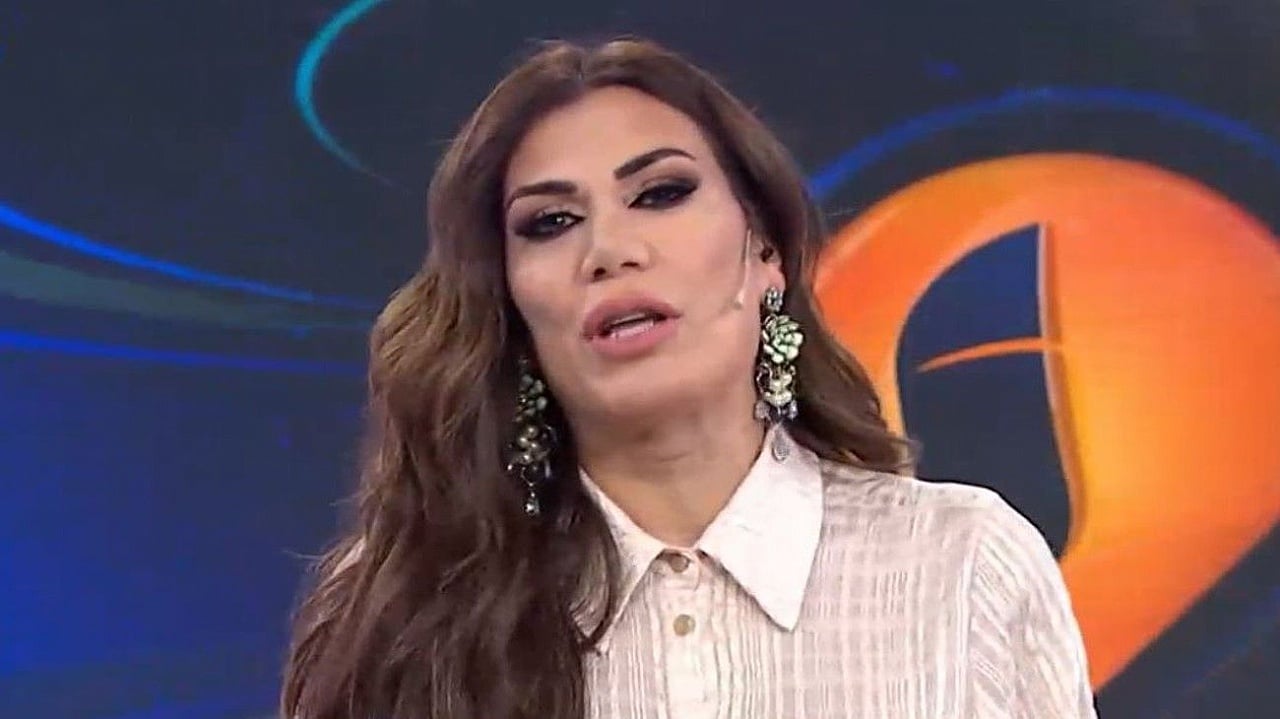 
Florencia de la V and Jorge Lanata talked about their confrontation After some years. This afternoon, the presenter of «Intruders» He made a cell phone with the journalist and they recalled the disagreement they had in 2014 when the member of El Trece questioned the artist’s gender identity.

Florencia filed a lawsuit for slander and libel but after some mediation the trial was lifted. “Everything arose from the DNI when the Gender Identity Law came out, which is a debate that is quite interesting,” recalled the host of the entertainment news program.

And he remarked: «At the time it could not be done, there were transvestite colleagues who did not agree, what does it have to do with us continuing to belong to the binary, when they put sex on you it was a man or a woman and many colleagues among them, a great militant like Lohana Berkins was not convinced of that but unfortunately it was such a complex law… it was the only way to take a step ».

Later, Lanata acknowledged that she had a change in her way of seeing things: «I came to a conclusion: let’s give each other freedom. That the State gets into the bed of the people is not worth it. I learned that everyone has to be free to choose. “Who was going to say that after so many years we were going to have this dialogue as if nothing, to think that we were almost confronted in Justice…”, reflected she de la V.

Gustavo Alfaro's prediction about the Argentine National Team: "He has everything to be a champion"