Flood and landslide in Calabria 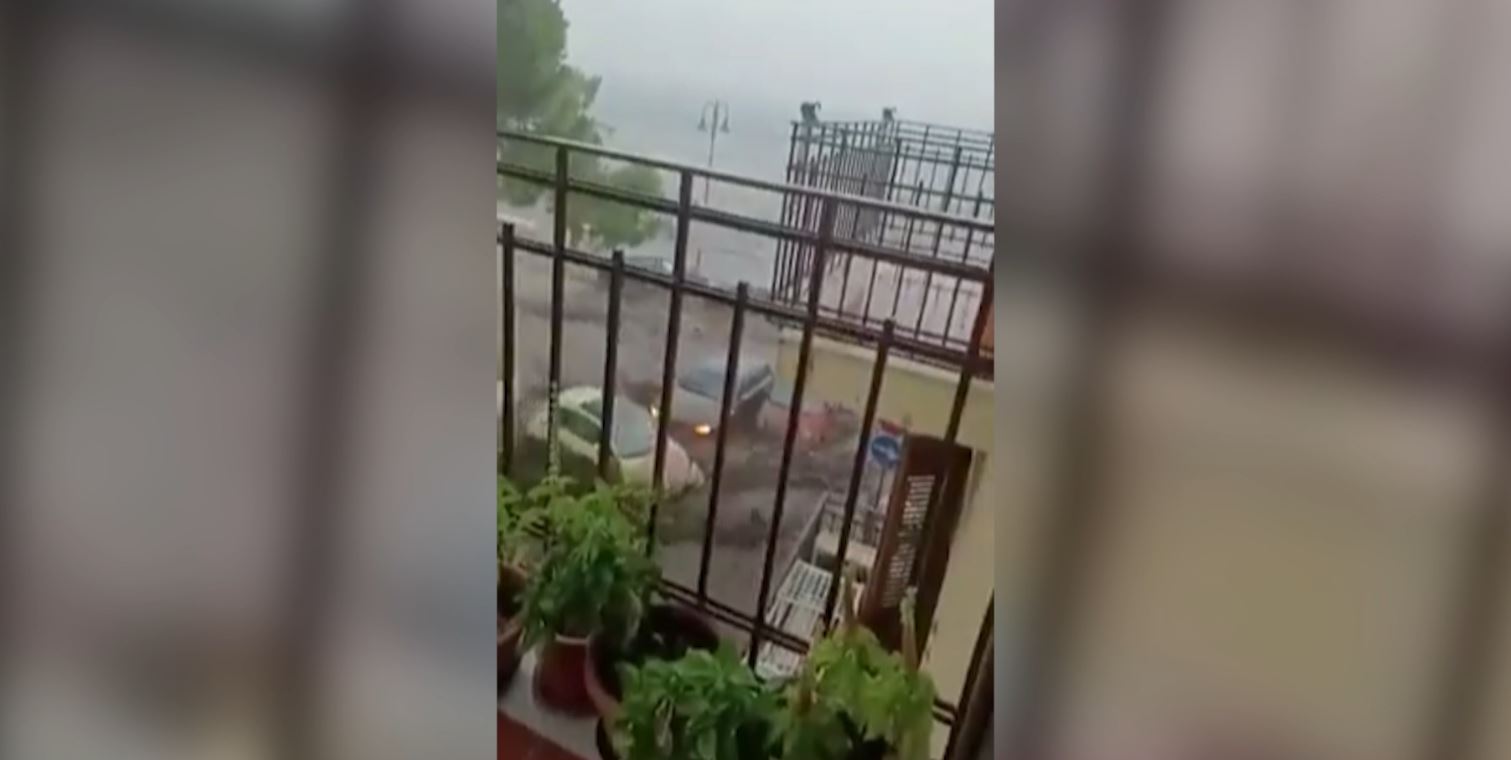 The fury of the weather in Italy does not stop. This amateur footage shows how mudslides created by heavy rainfall dislodge vehicles in the tourist town of Shila in Calabria.

The footage was shot by residents of the area in the early hours of this morning, when heavy rains caused large landslides in residential hilly areas, covering several buildings.

So far, there are no reports of casualties or injuries, while the material damage is numerous. It is the second disaster from the weather in two days after that of Monteforte Irpino near Naples, where landslides covered a part of the town.

Weather disturbances as a result of climate warming, as in Italy, are also responsible for these large fires in the southwest of France. Firefighters have not been able to bring them under control for almost 1 week and they have forced the evacuation of 10,000 people, while they have burned over 60,000 hectares of forest.

"Goals and only goals"/ Broja becomes a "killer" of goalkeepers even with the left, Chelsea publishes footage from training (VIDEO) August 12, 2022 15:04

Union has no brake: he scored and continues to lead

Coronavirus can survive in the air for 30 minutes

The illusion of “Purruco” is strengthened: “These triumphs mark”