First statement from Sunak, the new Prime Minister of England 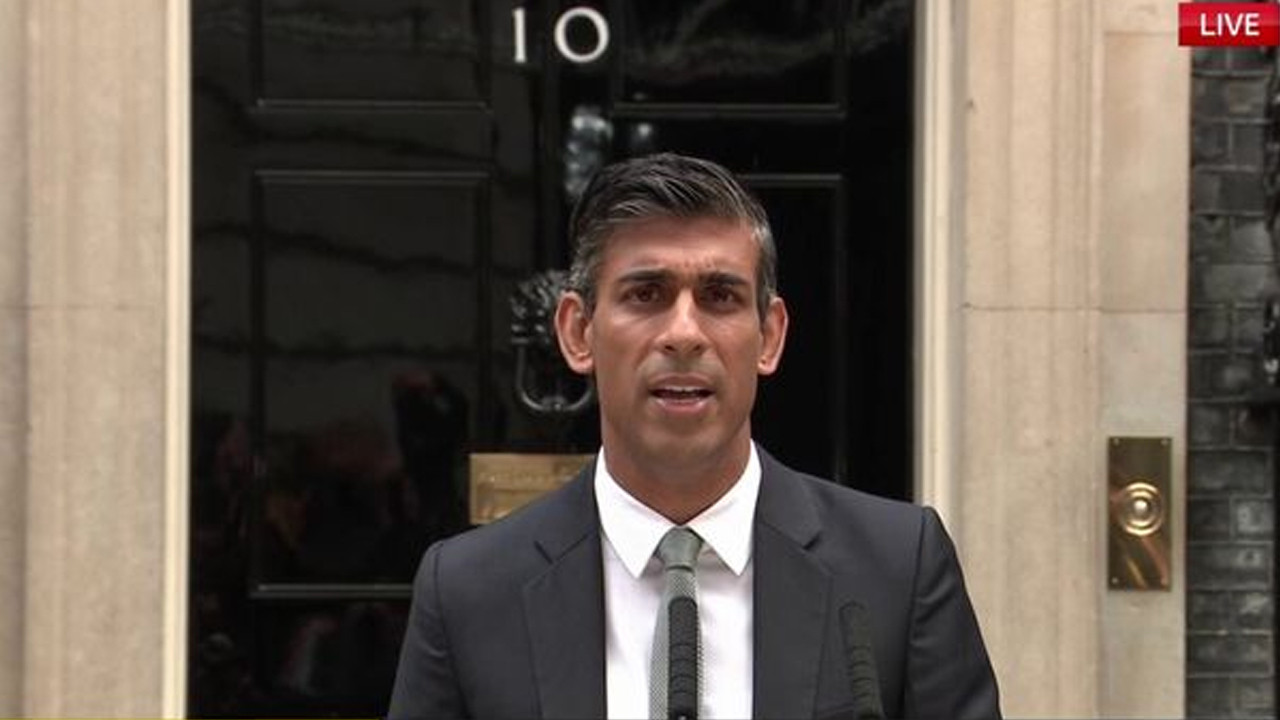 Declaring his victory without voting yesterday, when no candidate remained, Sunak said,

He was commissioned by King Charles III to form the government and officially took over the post of prime minister.

Sunak, who was in front of the cameras for the first time as the Prime Minister, said, “I am not afraid, I know that I think I can meet the requirements of this high office.”

Saying ‘Trust can only be earned and I will earn your trust’, Sunak underlined that he is ready to carry England into the future.

Sunak said, ‘I will put your needs above politics’.

Stating that they will enter economic difficulties, the new Prime Minister promised to build an economy that takes full advantage of the possibilities offered by Brexit.

On the other hand, former Prime Minister Liz Truss said in her last speech in office that the British economy should grow faster.

“It is important that the new government continues to support Ukraine,” Truss said.

Millions of Ukrainians remain without electricity after Russian attacks

“In us”, “Fils de Garches”, “The Last Testimony”, virtues of “what have they become?”

‘Experiments with rats’, should we never eat sweets again?!

“Fly Arna”, the national air carrier of the Republic of Armenia, participated in the Arab Travel Market – 2022 exhibition