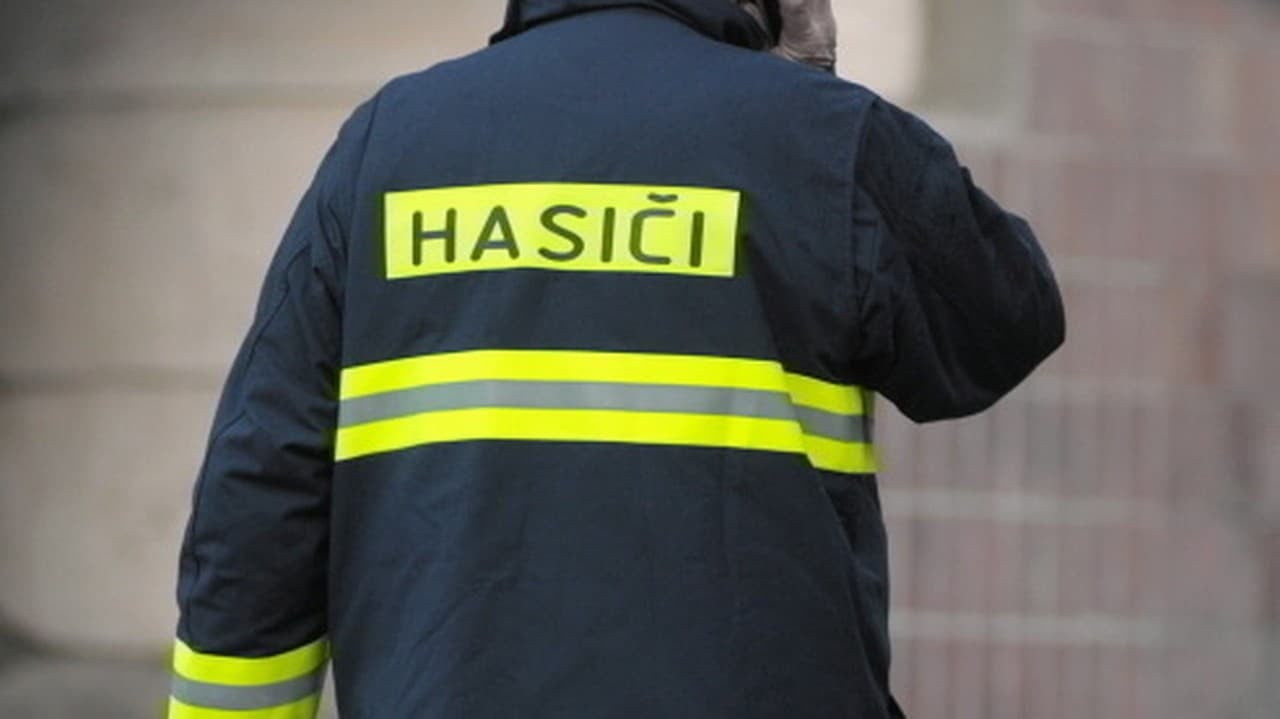 
This follows from the government regulation on the establishment of a scale of salary scales for members of the Fire and Rescue Service (HaZZ) and the Mountain Rescue Service (HZS), which the cabinet approved on Wednesday.

The financial impact of the increase in the salary scales of firefighters and mountain rescuers on the state budget in 2022 represents EUR 1.9 million, of which wages EUR 1.39 million. A three percent increase is included in the budget of the Ministry of the Interior of the Slovak Republic.

The salaries of HaZZ and HZS members will thus fluctuate from July from 711 euros at the lowest grade and shortest experience to 1880 euros with the highest grade and more than 32 years of experience.

Interior Minister Roman Mikulec (OĽANO) does not consider a three percent increase to be sufficient, even with regard to inflation. “I would like the increase to be greater, not only for mountain rescuers and firefighters, but also for police officers. Of course, we are working on this and we are also negotiating intensively with the Ministry of Finance,” he said. However, he pointed to the current budget options. He declared his efforts to ensure an adequate increase for the individual components in the future.