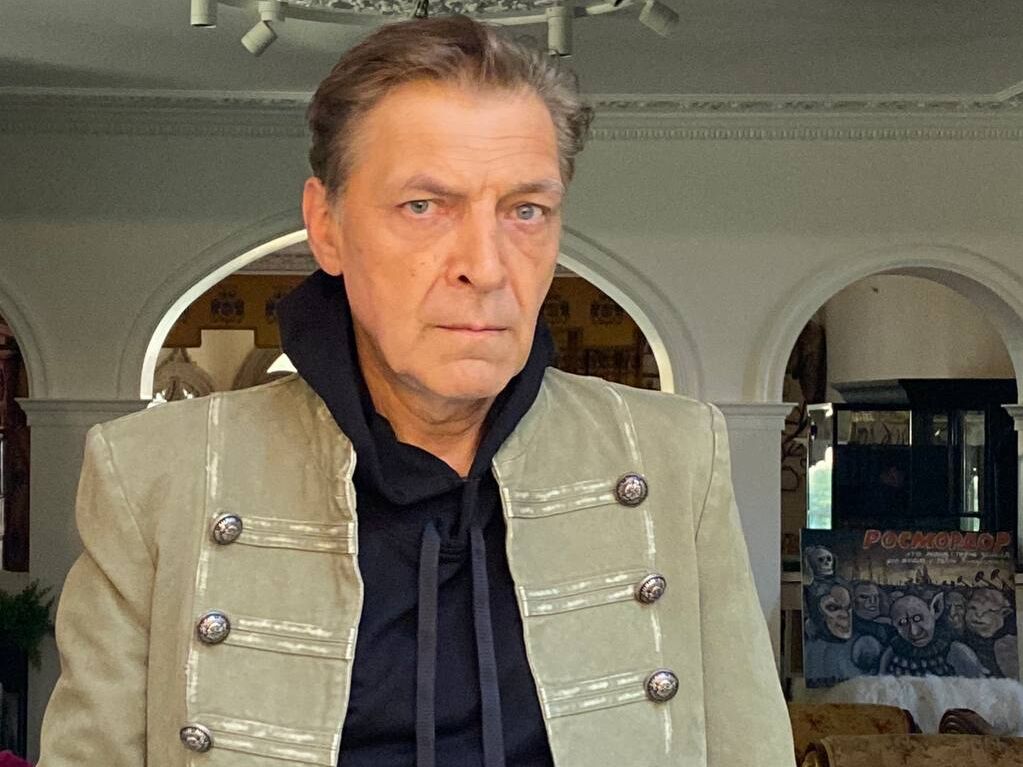 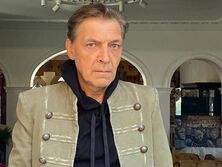 Russian publicist Alexander Nevzorov, who claims Ukrainian citizenship, on his Telegram channel on June 22 reacted to the statement of the Russian director Nikita Mikhalkov about serfdom.

“Serfdom is patriotism fixed on paper. A person was connected with his mother land not only by a sense of duty, but also documented. Serfdom is the wisdom of the people,” Nevzorov quoted the director.

He accompanied the post with a picture of Mikhalkov.

“As I understand it, it was Mikhalkov’s self-promotion. But it should have been supplemented: “The filmmaker Nikitka, 76 years old, is for sale. He doesn’t know how, he’s not fit for work, but he is able to entertain other yard tales and inspire them with respect for the master. He eats a lot, but knows how to help with a flogging behind the stable. Perfectly soaks the rods, deftly undresses the polyushnik and can cut the lying person from the foot himself. Also capable of picking radishes. The price of Nikitkin is 3 rubles. Bargaining is possible,” he wrote.

People like Putin need to be beaten on the hands - Zelensky