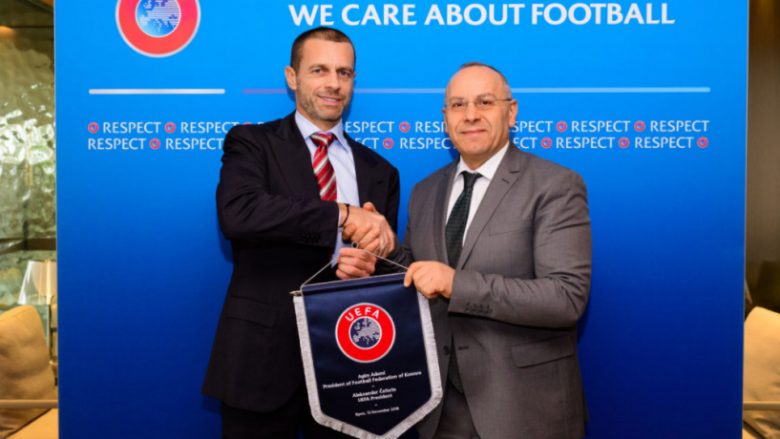 
The President of the Football Federation of Kosovo, Agim Ademi, is facing successive scandals. As if the accusations of attempted match-fixing of the age representatives were not enough, or even the criminal report and arrest after hitting an FFK official, an exception that has been made to him in 2020 by UEFA is already on the scene.

The latter had sentenced Adem not to participate in football activities until the end of 2022. The reason was the prison sentence given to him by a court in Kosovo.

A decision which was then returned to the Appeal, which apparently has changed the measure taken by UEFA against the leader of FFK, who is running to be re-elected its president. 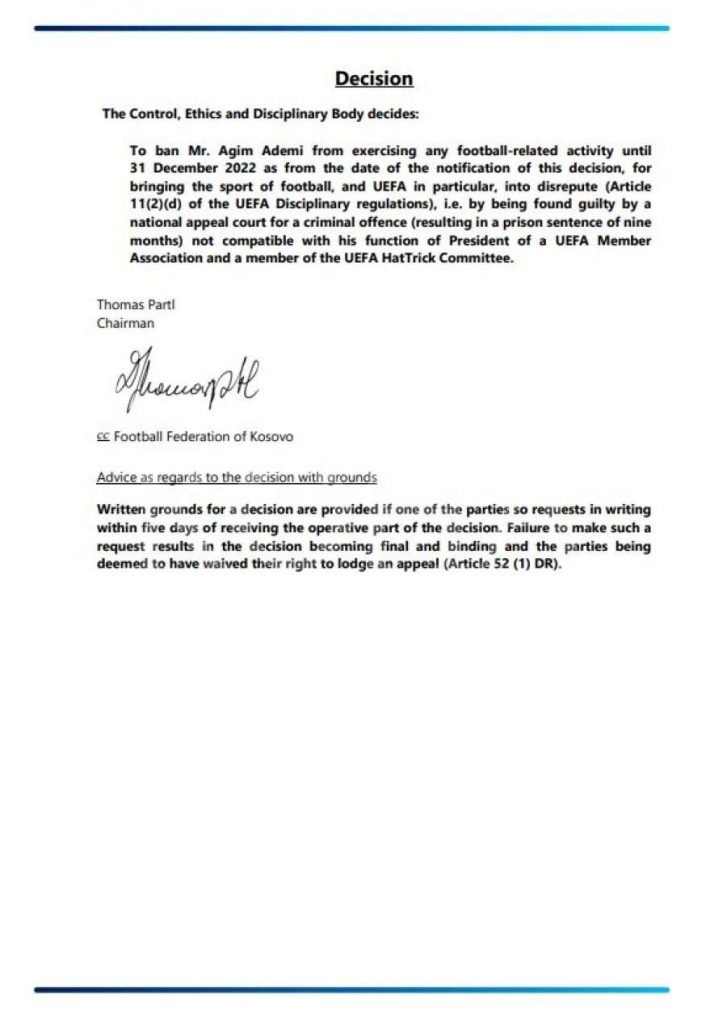 He has denied the existence of such a sentence, but his opponents have published today the decision that came out of the offices of UEFA, making him one of the highest officials of European football who has faced such a disciplinary measure. . 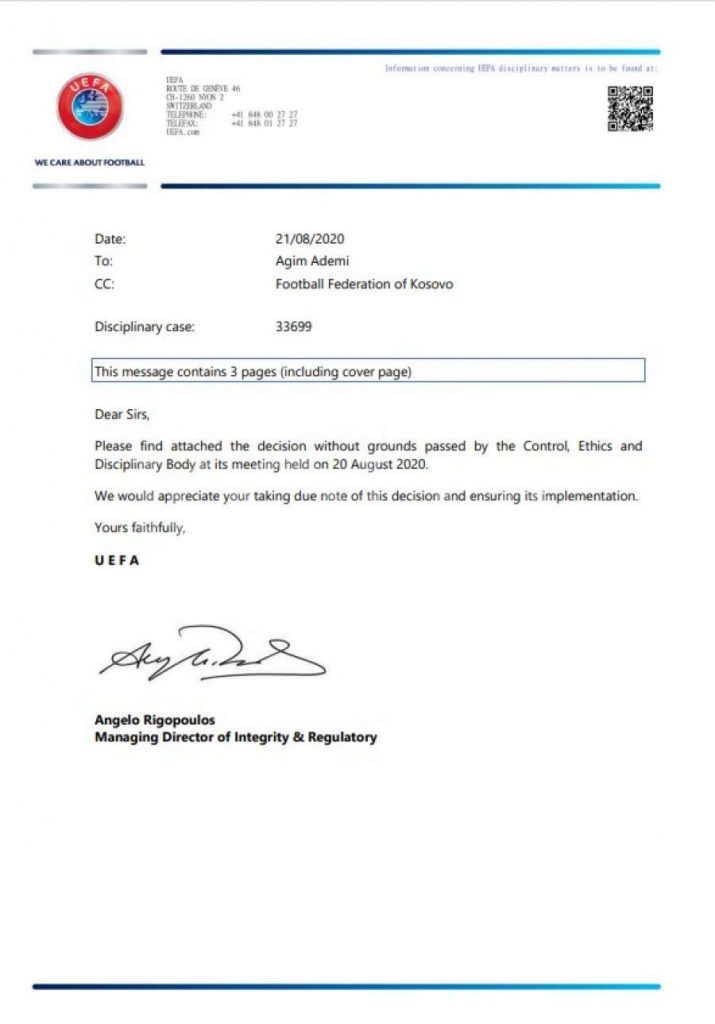 “Aviation has decided to fly less, and technology has decided to travel less.” Zelensky compared the withdrawal of Russian troops from Kyiv to Chernobaevka