Femicide in Buzios: they are looking for the ex-husband of the Argentine businesswoman stabbed to death 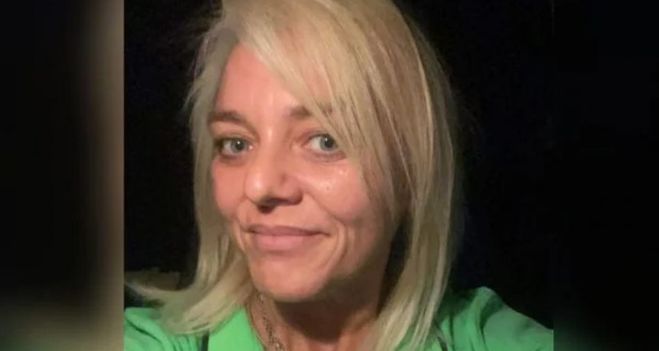 
The Brazilian Police investigate the femicide of the Argentine woman found stabbed to death in her home in the town of Buzios. They are looking for the ex-husband of the victim,
as the main suspect in the crime.

The body of Evangelina Mariel Trotta (48), mother of three teenage children and owner of a buggies rental business for tourists, was found on Friday afternoon at her home in the Joao Fernandes neighborhood, in that seaside resort in the state of Rio. of Janiero.

In this regard, the Civil Investigative Police of Rio de Janeiro issued a statement in the last hours in which it indicates that a “woman of Argentine nationality was found dead inside a house on Jacob José Luiz Street, in João Fernandes, Armacao dos Búzios, possibly due to knife blows”.

“There are no signs of breaking into the residence, the main suspect according to the information collected by the local police team would be the ex-husband of the victim, of Argentine nationality, who would be in a white HB20 vehicle,” they added.

The Brazilian investigative force also pointed out that the reason for the femicide would be an alleged “disagreement” due to the separation with Trotta, and that “so far the suspect has not been located.”

Who is the ex-husband of the woman stabbed to death, identified as the main suspect in the crime?

The sources consulted indicated that the man is known as Diego and according to what was reported by the Buzios mayor to the Globo network, the victim had lived in that area since 2003.

The investigation of the alleged femicide began on Friday, when employees of the Trotta tourism company, which is next to the house, found the woman’s body and called the local police station and the fire department.

According to the Globo network, police personnel searched the area looking for the aggressor or aggressors.

The murdered woman was the owner of The Best Rent a Car, a buggies rental business for tourists, near Joao Fernandes beach, the main destination for Argentines who spend their vacations in Buzios.

Wine shipments to the national market rebounded 26.6% in March, the best record in 5 years

Organizers of the charity auction “Let’s rebuild the country together!” collected more than 500 thousand UAH in support of Ukrainians

The director of “Mosmetrostro” expressed hope that interesting projects will be implemented with Armenia, he will also exchange professional experience