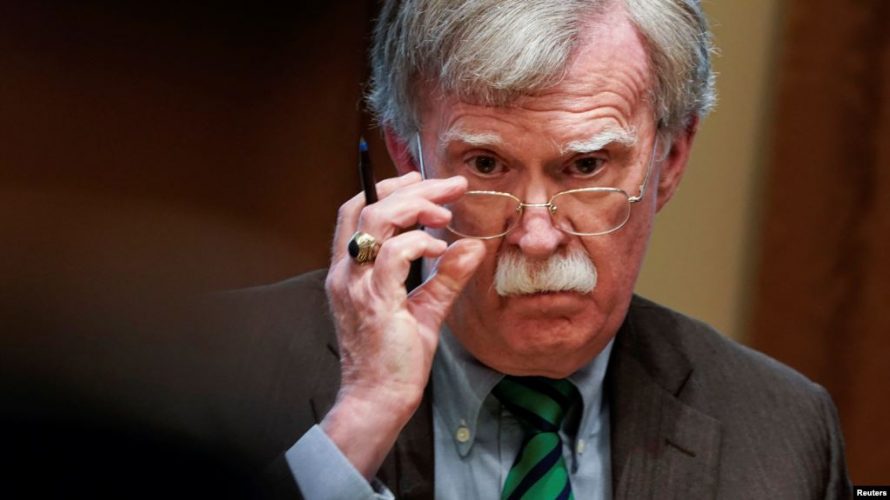 
The United States Department of Justice announced Wednesday that it has charged a member of Iran’s elite Revolutionary Guards with a plot to kill former national security adviser John Bolton. Mr. Bolton was an adviser to former President Donald Trump.

The Justice Department said it was likely Poursafi was motivated to kill Mr Bolton in revenge for the death of Qassem Soleimani, a commander in Iran’s Islamic Revolutionary Guard Corps killed in a US drone strike in January 2020.

According to the criminal complaint, Poursafi asked an American resident identified only as “Individual A” to take pictures of Mr. Bolton, claiming he needed the pictures for a book.

The US resident then introduced Poursaf to an undercover government informant who could take the photographs for a price. 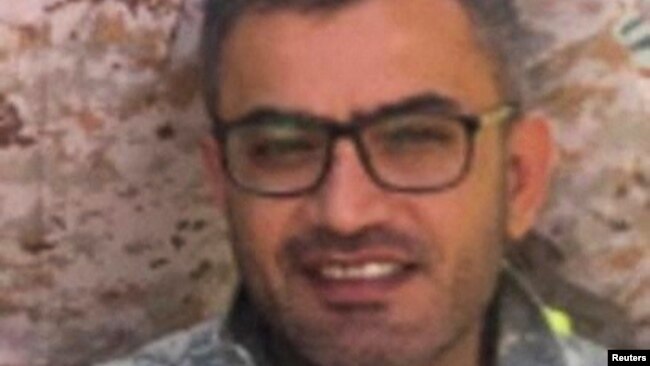 Investigators said that a month later, Poursafi contacted the informant on an app that sends coded messages and offered the person $250,000 to hire someone to “take down” Mr Bolton. This amount was later increased to $300,000.

In a statement published on the social network, Twitter on Wednesday, Mr. Bolton thanked the Department of Justice for the measures taken.

“Not much can be said publicly right now, but one thing is indisputable: Iran’s rulers are liars, terrorists, and enemies of the United States.” he said. /VOA

The new school in Dritas nearing completion, Veliaj: ready in September, the same quality as in the center and in the suburbs of Tirana

Arestovich about the liberation of Kherson from the invaders: The city is already visible in the sight