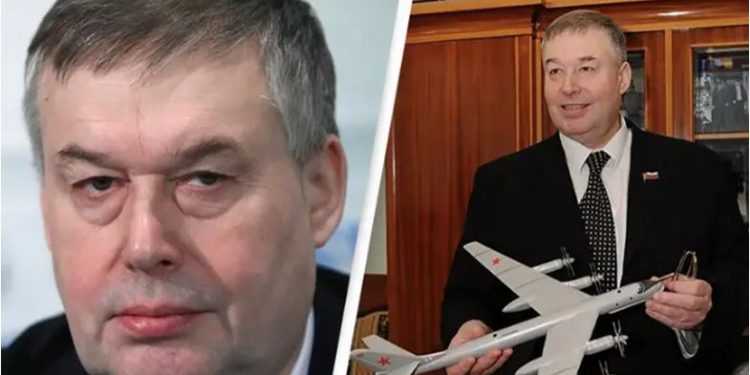 
The former head of a Russian aviation research university died on Wednesday, with Russian media reporting that the prominent lecturer fell down a flight of stairs on the institute’s grounds.

The Moscow Aviation Institute (MAI) announced the death of Anatoly Gerashchenko, 72, in a press release, characterizing his death “as a result of an accident”.

Russian newspaper Izvestia, citing an unnamed source, reported that Gerashchenko “fell from a great height” inside the university’s walls.

According to the report, doctors pronounced Gerashchenko dead at the scene.

“On September 21, 2022, Anatoly Nikolayevich Gerashchenko, doctor of technical sciences, professor, adviser to the rector of the Moscow Aviation Institute, died as a result of an accident. A commission to investigate the accident is currently underway, which will include representatives of the Ministry of Education and Science of Russia, the Moscow State Labor Inspectorate and the Moscow Aviation Institute,” TASS reported.

Putin's call for mobilization, long line of men at the border who want to leave Russia

“For everyone, this visit was a surprise. Many could not believe that it was her.” Jolie met with IDPs and volunteers in Lviv

Marisa López on the appointment of Batakis: “He knows the needs of the province”

Rating: how did Andy Kusnetzoff do in his competition with El Trece?