“Faith in goodness will only hasten victory.” “Pikkardiyska tertsiya” together with Sashka presented a video for the song Baby. Video 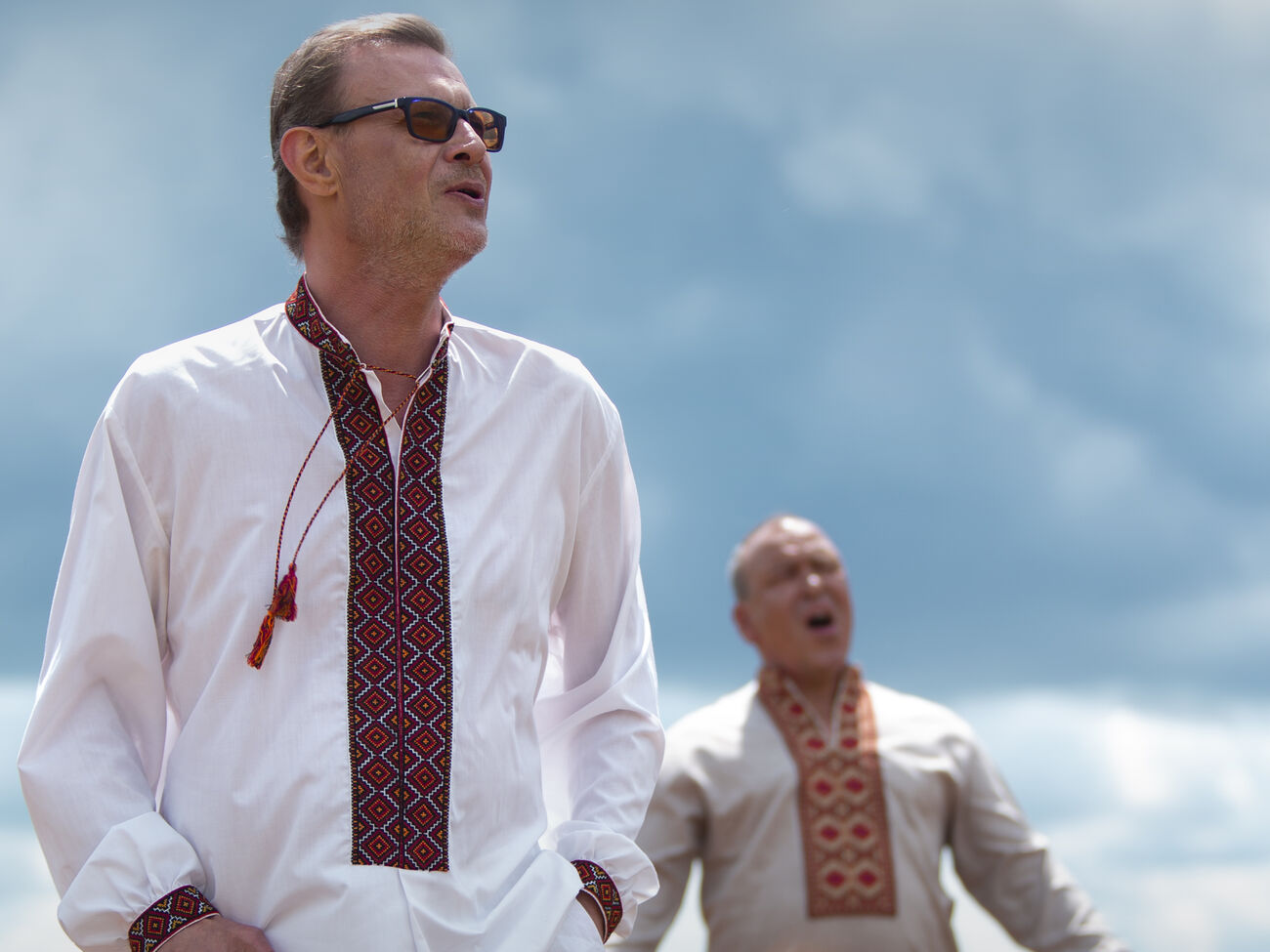 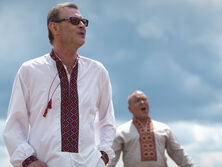 Ukrainian group “Pikkardiyska tertsiya” on September 22 on its YouTube channel presented video for the composition Baby, recorded together with the Ukrainian composer and performer Sashka.

The clip was filmed in the suburbs of Kyiv. The video was directed and edited by Sashka. He is also the author of the words and music of this song.

According to him, he began work on the composition in 2017, and completed it while sitting in a bomb shelter after the full-scale invasion of the Russian Federation into Ukraine. After that, he turned to the Pikkardiyska Tertsiya group with a proposal to work together on a video.

“I did not really expect that the guys would leave my guitars, pipes and drums, because they sing a cappella all their lives, this is their style and feature. However, “Tercia” left my arrangement completely, adding a few of their musical tricks”, – noted Sashka.

According to the artistic director of the group, Vladimir Yaikimets, he had doubts whether it was worth doing “such lyrics in such a difficult time.”

“But Sashka convincingly convinced that the rays of hope and positive are now very necessary for people. Light and faith in goodness will only accelerate victory, peace and tranquility in Ukraine. And each of us must do the work in his place. And do it well” – emphasized Yakimets.

Attack on Cristina Kirchner: What did Brenda Uliarte say in her investigation?

Why did the national government not formally present Silvina Batakis?