Extreme drought in France, some cities are supplied by autobots 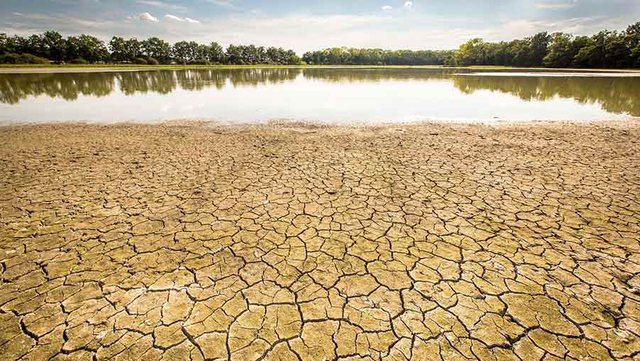 
France has been gripped by extreme droughts.

The news is announced by the French Government itself, which announces that it has set up a Task Force team to deal with the extreme drought that has hit the country and that has left more than 100 municipalities without drinking water.

The Minister of the Environment, Christophe Béchu, explains that hundreds of trucks are carrying water to those cities where the pipes have completely dried up.

According to the prime minister’s office, this is the most difficult drought situation ever recorded, while it is expected to continue for at least two more weeks.

The state-owned power company has also cut off supplies to some nuclear power plants, as river water temperatures are too high to cool the reactors.

Authorities fear the drought will damage crops, further exacerbating the food crisis caused by the war in Ukraine.

The heat wave that has gripped France since June has also caused trees to lose their leaves more quickly, creating landscapes that look more like autumn.

They disrupted an underground horse racing event with 500 people: there are 2 detainees

Newell’s and San Lorenzo, without lights and without football, bored with a 0-0

Cases with monkey pox increase, here are 11 symptoms you need to know