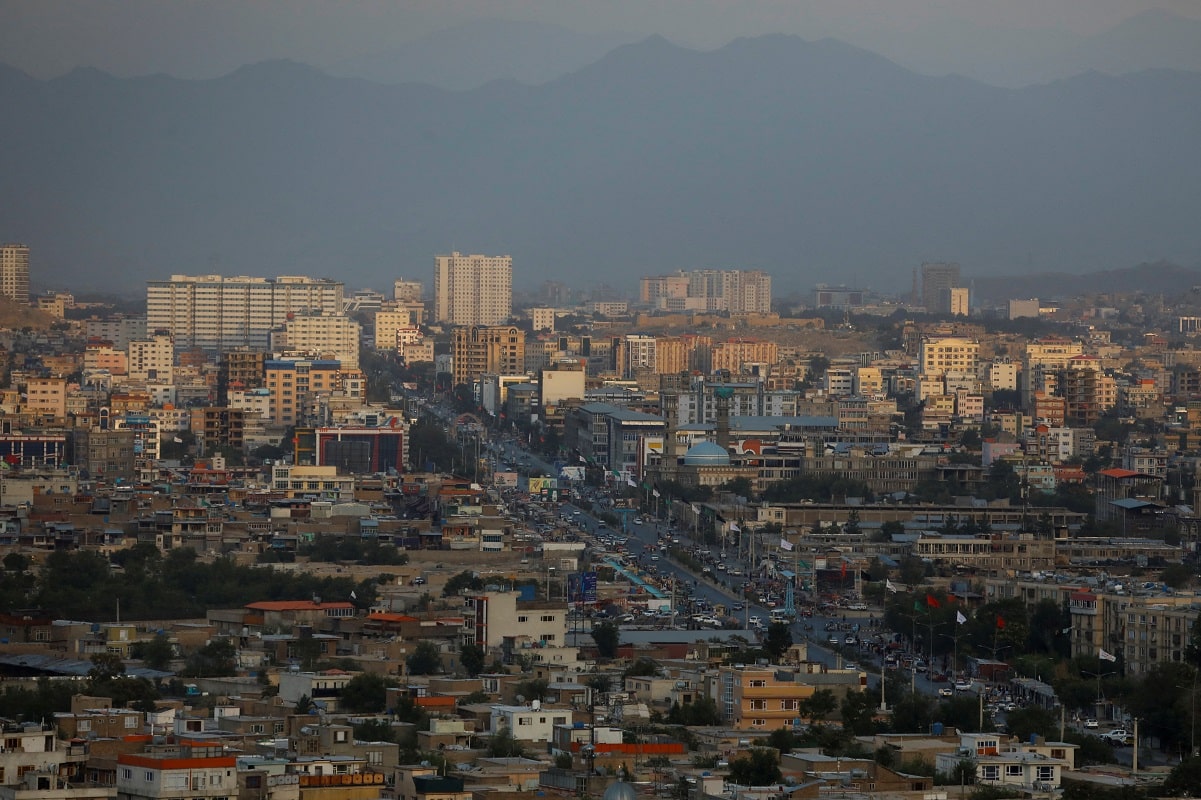 At least seven people died and 41 were injured by a burst close to one mosque in the capital of afghanistan, which occurred when the faithful left the afternoon prayers this Friday. The blast was the latest in a series of deadly attacks on mosques in recent months, some of them claimed by the Islamic State.

“After the prayers, when people wanted to leave the mosque, there was an explosion,” explained the kabul police spokesman, Khalid Zadran. “All the victims are civilians,” she added. The emergency hospitalmanaged by an Italian NGO, announced that it had received 14 people injured by the explosion, four of whom arrived dead.

“I am shocked by today’s explosion in Kabul and I learn of… (the victims) that has caused this detonation,” the chief reported on her Twitter account. Deputy of the Delegation of the European Union in Afghanistan, Raffaella Iodice. “My thoughts are with the injured and with the mothers, fathers, sisters and brothers who have lost a loved one,” she added.

The explosion took place in Wazir Akbar Khan, an area that formerly housed the “green zone” of the city. In this place there are many foreign embassies and the North Atlantic Treaty Organization (NATO)but is now controlled by the Taliban, Reuters reported.

The mosque has been the target of attacks in the past, including an explosion in June 2020, before the Taliban returned to power. That attack killed the imam of the mosque and injured several people. The Islamic State jihadist group claims responsibility for the majority of the attacks, many of them against the Afghan Shiite, Sufi and Sikh religious minorities, but also against the Taliban.

Terror at the UBA: a young student died while waiting to take an in-person exam

Pain due to cancer: Everything you need to know

Coronavirus: for the second day in a row, 45 deaths were recorded

Shootings in the United States: Joe Biden called for a ban on the sale of weapons

Wanda Nara confirmed that she asked Mauro Icardi for a divorce