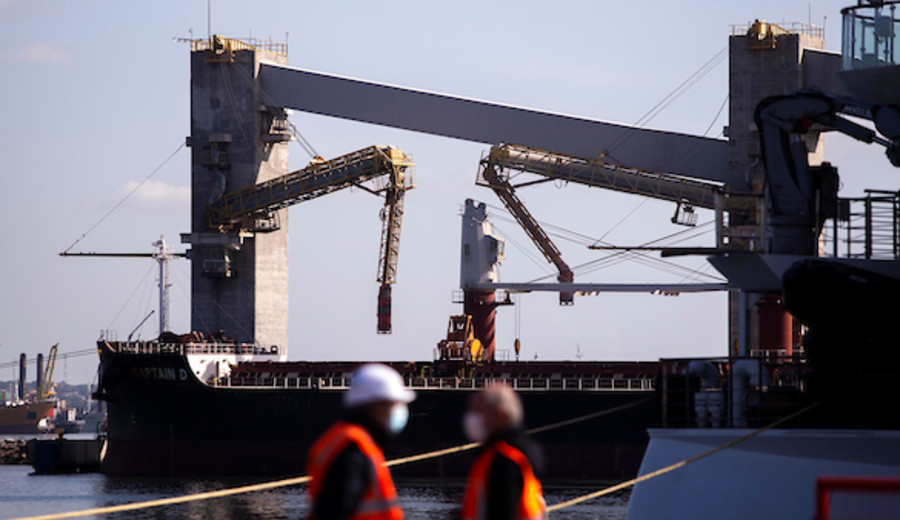 
MONTEVIDEO (Uypress)- The export of Uruguayan products increased by 50% in February compared to the same month last year. US$ 885 million were reached without considering the free zones, an increase that is largely explained by the rise in international prices of agricultural raw materials, the Union of Exporters of Uruguay reported on Wednesday.

The main products exported in February they were meat, cereals, wood, dairy and seeds. The most important clients for Uruguay in the second month of the year were China, Brazil, United States and Argentina.

Between January and February, Uruguayan sales abroad totaled US$1,615 million, which represents an increase of 41.5% compared to the same period in 2021, mainly explained by the higher placements of wood and cereals in Mexico and of vehicles in Argentina and Brazil.

If the last 12 months are taken into account, sales totaled US$ 9,673 million, that is, 37.6% more in the interannual comparison.

Harris warns about a Russian attack on Ukraine: "Borders cannot be changed by force"

Dentistry: Basic care protocol in the context of COVID-19

Uruguay was awarded in Singapore for its warnings against tobacco