Expert: The three categories that are most at risk of consuming infected ‘Wudy’ 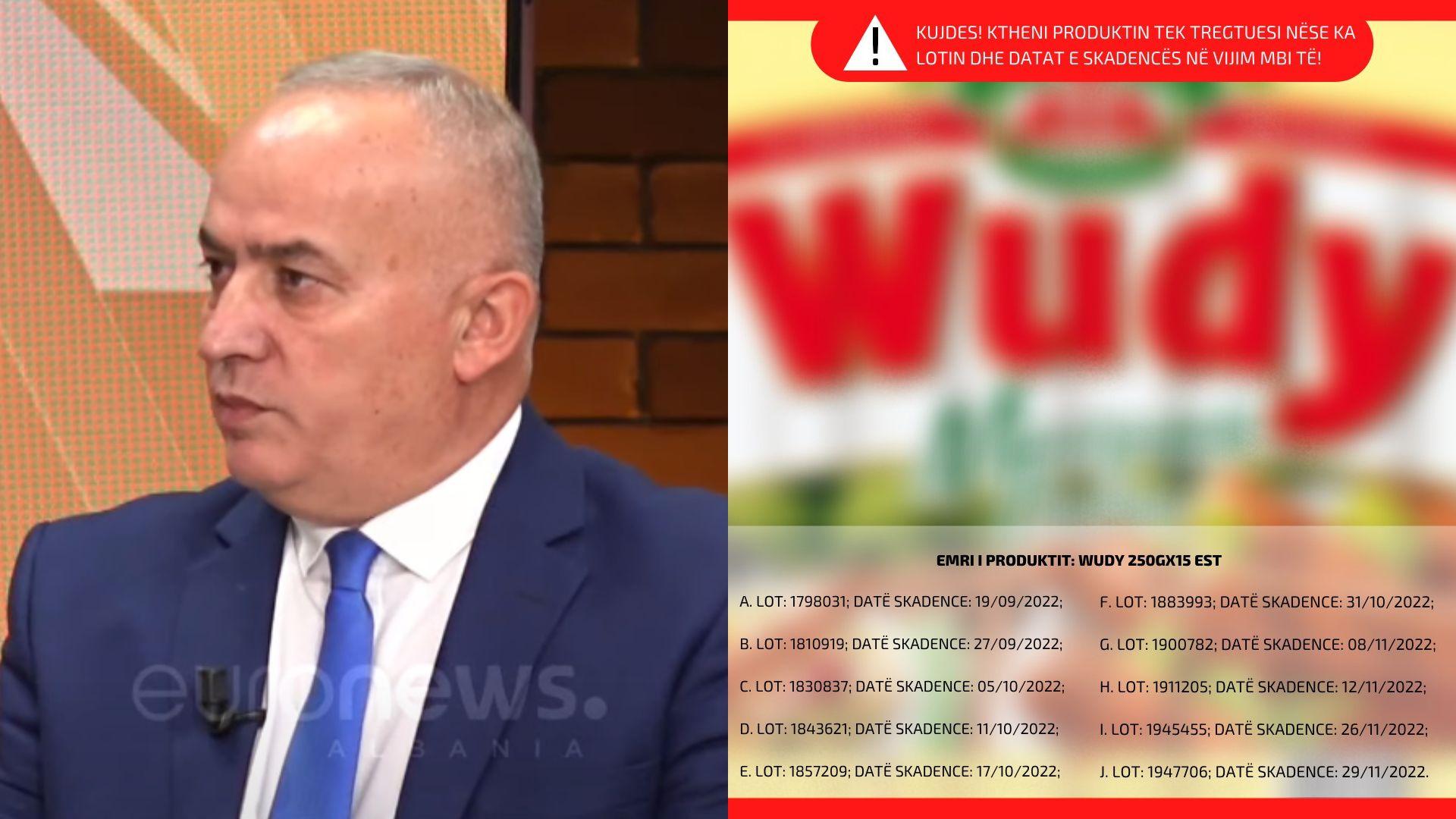 
The National Food Authority announced on Wednesday that the presence of “Listeria monocytogenes STI55” was found in the food product “Wudy”, constituting a risk with serious impact on human health.

The food safety expert, Kapllan Sulaj, said on the ‘Today’ show in Euronews Albania that the pediatric age groups are most at risk from consuming this product, as they have an unconsolidated immune system, and the other two groups; the elderly over 65 and pregnant women.

He emphasized that the bacteria found in the infected sausages resist high and low temperatures, so the consumption of those included in the lots, according to the AKU announcement, is problematic for the consumer, regardless of cooking.

The expert suggested that anyone who has consumed the products announced by AKU should consult a doctor.

The Israeli prime minister's historic statement at the UN: We need an agreement with the Palestinians, based on two states

Puzzella’s revenge: from several retirement attempts to being champion with the National Team

Avelín on the political forces: “There is no longer so much polarization, the third is Milei”