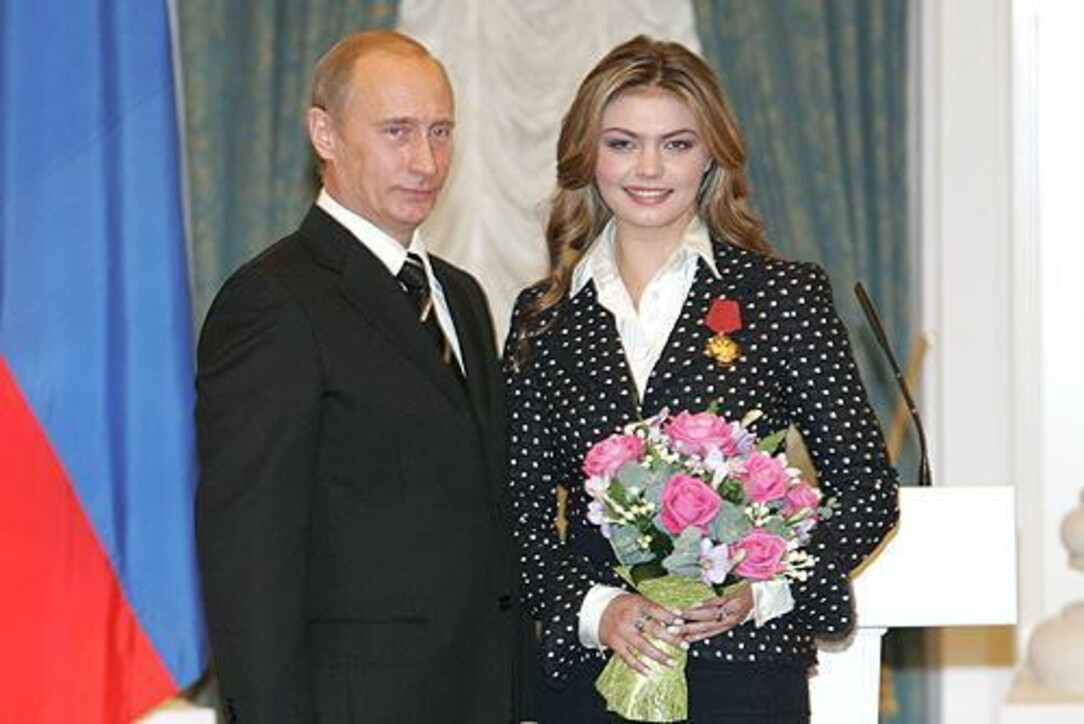 
“Dear Swiss Confederation, why do you give residence to the collaborators of the Putin regime? Please join Alina “Eva Braun” Kabaeva with “Führer Vladimir”.

This is the title of the petition, in German, which appeared on change.org, which every minute is gathering more and more signatures. In a few hours they have reached the figure of 55 thousand and continue to increase.

The petition has been filed by citizens from Russia, Ukraine and Belarus, who seek to deport the woman, allegedly the wife of the Russian president, who is suspected of hiding in a secret luxury villa in a Swiss city.

Alina Kabaeva was born 38 years ago in Tashkent, the capital of Uzbekistan. Former Olympic medalist, former model and now politician, she is one of the most influential Russian women and has long been considered the girlfriend of the Russian president, with whom she is suspected of having 2 twin daughters, born near Lugano and who are now 7 years old.

Some others say they have 4 children all with Swiss passports. Neither the Russian president nor Kabaeva has ever confirmed the connection, though many are convinced the two were married in a private Orthodox ceremony.

The woman is now being targeted by activists urging Switzerland to deport her and her children.

“Despite the ongoing war, Switzerland continues to maintain an ally of the Putin regime. “We remember that she is not just a simple woman polluted by her relationship with the Russian dictator, but she is also a criminal against humanity.” – it is said in the petition.

The woman is rarely seen in public, but was filmed in a video dancing in Moscow in December, when there was already clear concern that Putin might invade Ukraine.

The West has so far not sanctioned Kabaeva, though in addition to being Putin’s alleged secret partner, she is also chair of the board of directors of National Media Group, a major television and Kremlin-affiliated newspaper, with a salary of nearly $ 8. million pounds a year. © LAPSI.al

Popular Will demanded the release of political prisoners

Togo: An audit in sight for road maintenance works

Coronavirus: who ceased to be a risk group and must return to work

José María Listorti would have a new format

“Imagine that every second person on the street is with a firearm.” The head of the National Police of Ukraine considers the issue of legalization of weapons debatable

Can a doctor return a patient who does not pay the said fee? How should doctors behave?