Eurostat: Albanians “champions” in the region for the use of social media 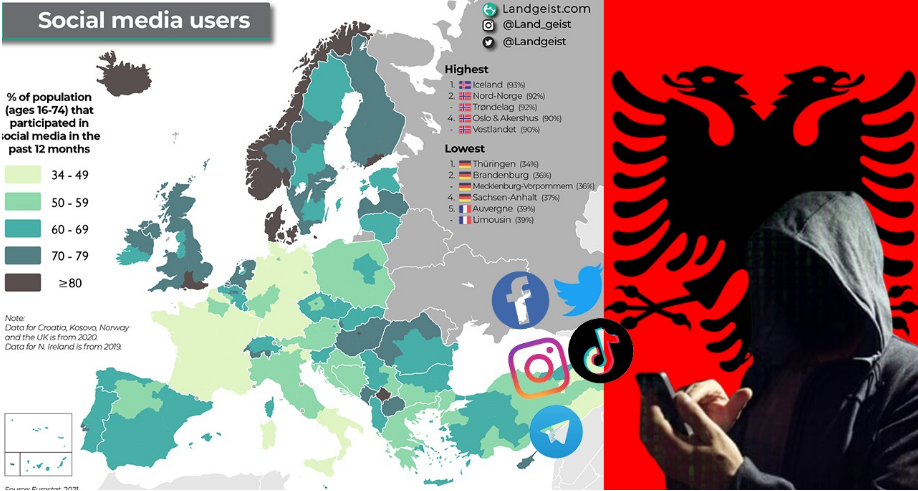 
Albanians are the people who use social media the most in the region. According to some data obtained from Eurostat, it turns out that Kosovo is the country with the largest percentage of social network users, more specifically over 80 percent of the population. 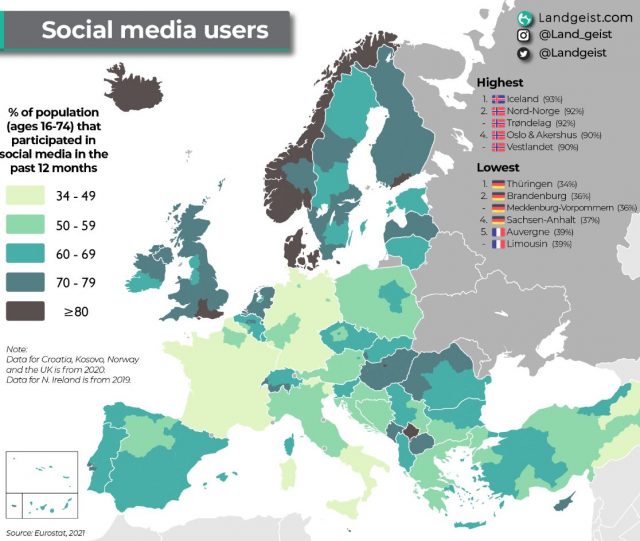 The data are for the last 12 months and the respondents were between 16 and 74 years old.

Eurostat defines participation in social media as creating a user profile, posting messages or other contributions on Facebook, Twitter, Instagram, Snapchat, etc. This means that people who have social media accounts but never use them are not included in the aforementioned statistics./mj

Banfield vs Racing, for the Professional League: time, formations and TV

Tortilla Slap Challenge: what is the new viral challenge of TikTok