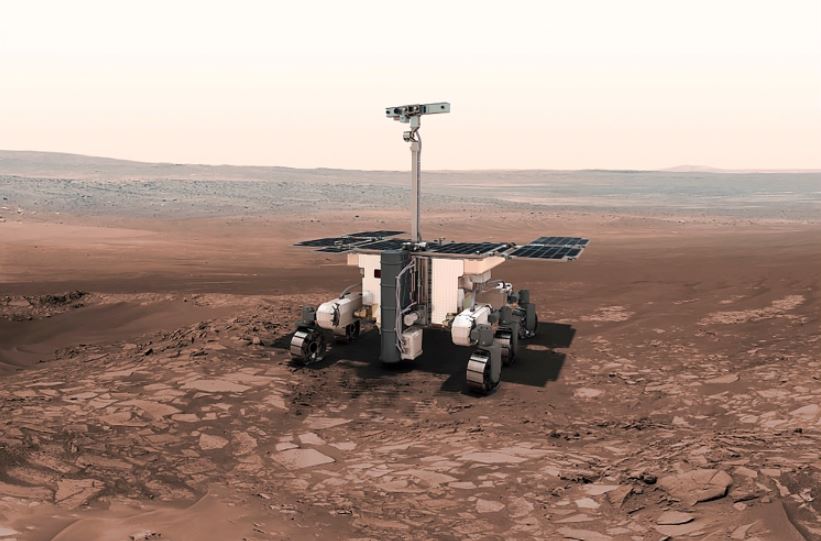 Europe’s first mission to the surface of Mars has been put on ice as a result of Russia’s brutal occupation of Ukraine.

The European Space Agency said Thursday it would no longer try to send the ExoMars rover up this year with a Russian rocket and may now have to remove many Russian components of the mission.

This means that ESA will have to wait at least a few more years and may need NASA assistance before launching the mission.

The rover will pierce the planet’s dusty surface, looking for signs if there has ever been life.

The experts will now try to figure out how to do without the Russian technology that is woven into the mission.

One heater intended to keep the rover from freezing on Mars is, for example, Russian.

The predominantly European six-wheeled rover was supposed to roll from that platform to the surface of Mars. h.ll / albeu.com

Pioli: We are a big group, let's try to write history

Cases increase with COVID! 219 people are infected in the last 24 hours in Albania

Horizon: Forbidden West – the new chapter of Aloy’s adventures impresses as much in graphics as in gameplay