Europe “deports” 12 thousand Albanians, the third for deportations after Algerians and Moroccans 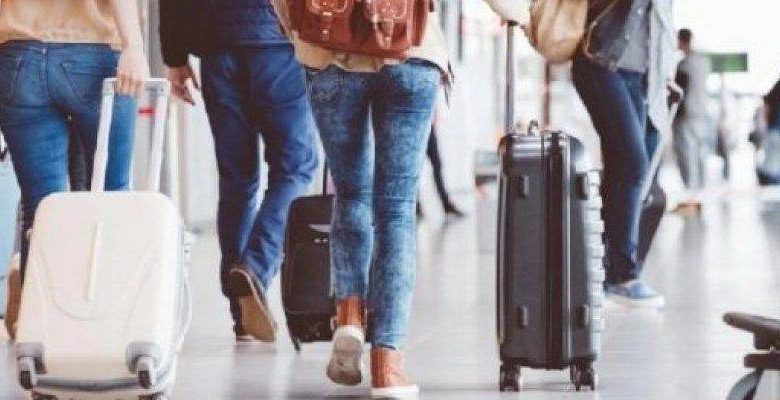 
While a new wave of immigration has invaded the country, the arguments of the Albanians to flee do not seem to fill the minds of the European Union states. The latest Eurostat data shows that Albanians are third in the world in terms of orders to leave an EU country in the second quarter of 2022.

Only in the first 6 months of the year, according to Eurostat data, nearly 12,000 Albanians (11,905) received deportation orders from an EU country, with an increase of 23% compared to the same period a year ago. seen.

The highest number of deportation orders for Albanian citizens came from Greece, with 35% of the total, followed by France with 28.5%, Germany with 12% and Sweden with 3%.
While for the whole year 2021, about 22 thousand Albanian citizens have received removal orders.

According to Eurostat, In the second quarter of 2022, 96,550 non-EU nationals were ordered to leave an EU Member State and a total of 23,110 returned to another country (including other EU Member States) after an order to leave.

The new wave of immigration

After falling in the year of the pandemic and remaining low in 2021, asylum applications from Albanian citizens in European Union countries have started to increase again with the return of unrestricted movement.

According to Eurostat data, processed by “Monitor”, in the first 7 months of the year, nearly 5,800 requests for asylum were registered by Albanian citizens in one of the countries of the European Union. Compared to the same period a year ago, the figure has doubled, testifying to a new trend of reviving immigration.

The official data of the British authorities show that around 4729 Albanians entered their country illegally and registered as asylum seekers during the period January-June 2022, a figure that is 80% of all asylum requests in the 27 countries of other countries of the European Union, bringing the total number of applications to over 10,000./ Monitor

Covid 19 situation/ Ministry of Health: 6 new cases and no victims in the last 24 hours

THIS IS THE WIFE OF A HANDSOME BULGARIAN Maja Marinković has her eye on him, says he is her future husband

Without cooperation, there is no paradise

Amalia Granata asked for the Compulsory Military Service to return