Euro, at the lowest level in 20 years 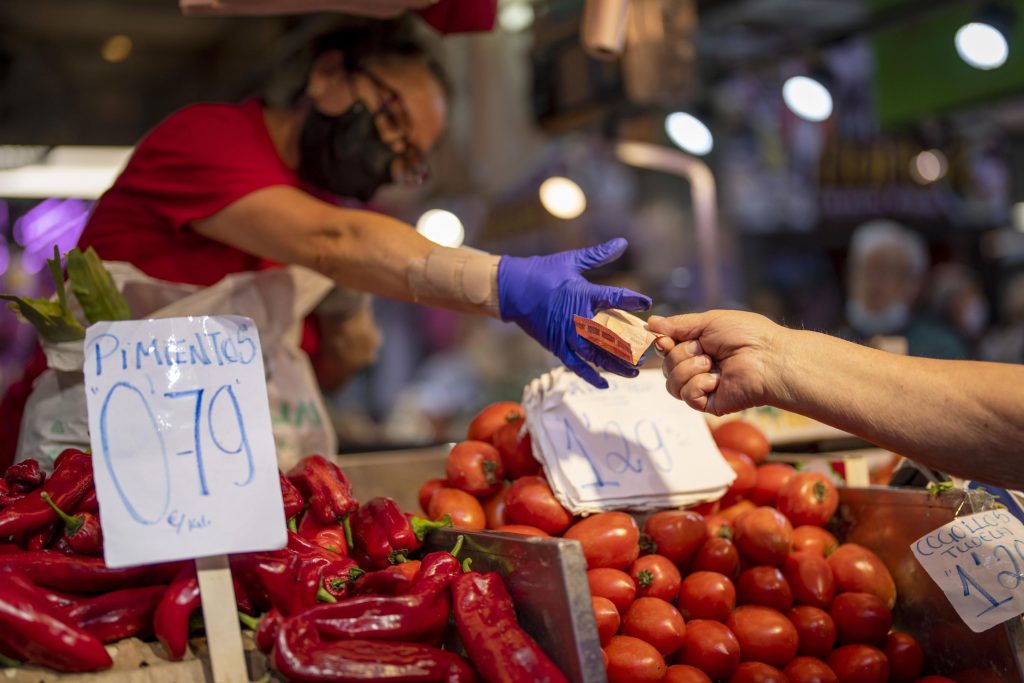 It came after Russian President Vladimir Putin ordered the partial mobilization of reservists in an escalation of the war in Ukraine and after the Federal Reserve implemented another sharp interest rate hike in response to rising inflation. The Federal Reserve also predicted more hikes to come, which surprised many market experts.

The European Central Bank (ECB) had only recently joined the push to fight inflation, but has struggled to fully contain it. The ECB, like many other central banks for developed Western economies, has consistently kept interest rates at or near zero almost without interruption since the financial crisis of 2008. The objective was to stimulate economic growth and moderate inflation of around 2%.

For years, these historically low rates barely kept growth positive and did not fuel inflation. But global supply disruptions amid the covid pandemic followed by the war in Ukraine’s impact on prices of staples such as food and fuel have now combined to push inflation towards 10%, prompting banks to raise rates in an attempt to restrain him.

And South Korea’s won fell above its symbolic 1,400 per dollar mark for the first time since 2009, while the Chinese yen has fallen about 20% against the dollar this year and at 144.29 per dollar is near a 24-year low. years.

Both the Australian and New Zealand dollars fell to their lowest level since the mid-2020s.

To combat the fallout, central bank meetings have been scheduled in Taiwan, Japan, the Philippines, Britain, Norway and Indonesia, with big hikes expected in most countries.

/Translated and adapted for Konica.al by Deutsche Welle

Expert: The three categories that are most at risk of consuming infected 'Wudy'

Florencia Peña revealed the unusual joke that Marley made her: “I believed it again”

PSYCHOPATH, SHE IS AFRAID OF HIM Cooperatives convinced that Gruja will persecute Mima, think that she is threatened when they are alone

What is the project of the Front of All about the payment to the IMF with undeclared assets?

According to the study, you can fall in love with two people at the same time