Ernakulam has its own international stadium; KCA with the move: met the Chief Minister 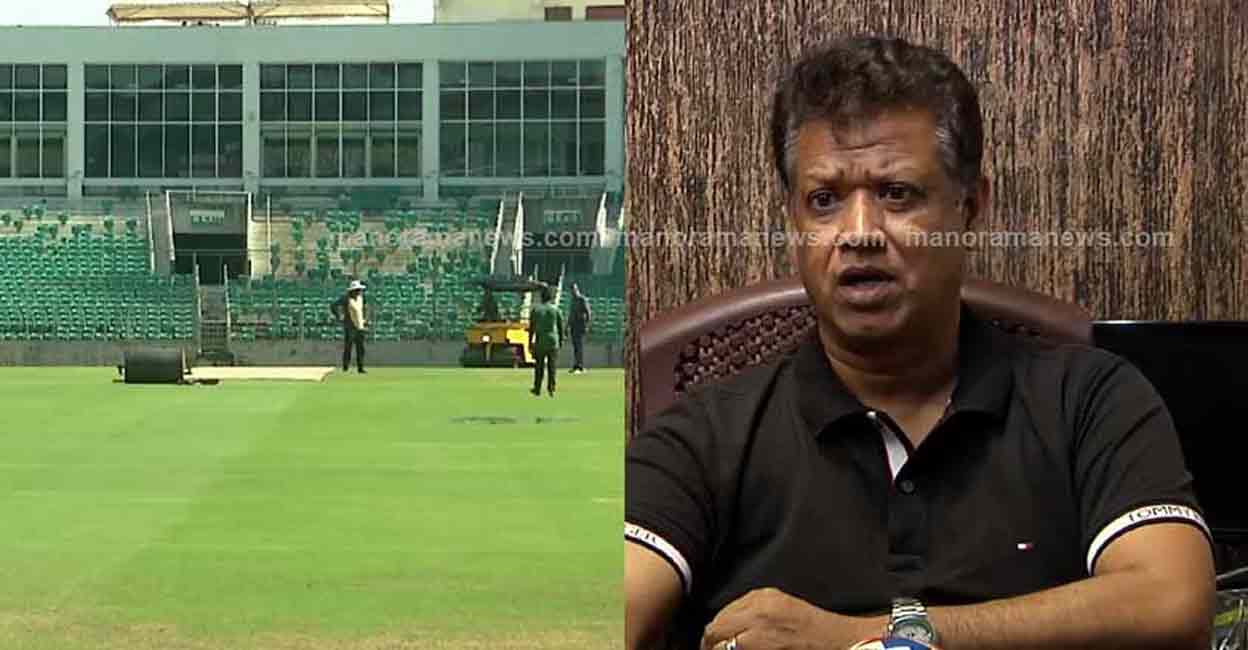 
Kochi: Kerala Cricket Association (KCA) to build its own cricket stadium in Ernakulam. BCCI Joint Secretary Jayesh George told Manorama News that when BCCI President Sourav Ganguly came to Thiruvananthapuram, he conveyed this to Chief Minister Pinarayi Vijayan and KCA and BCCI representatives are continuing to communicate with the state government in this regard.

The crisis of not having its own stadium and the challenges that had to be overcome in conducting the India-South Africa match in Thiruvananthapuram are behind the new move. KCA had to face huge problems in conducting the India-South Africa match at Thiruvananthapuram Kariyavattam Stadium, which KCA has leased for 15 years. A lot of this was due to the lack of a stadium under KCA ownership. A newspaper advertisement will be issued soon to find a place. The stadium is expected to be completed in three and a half years. Jayesh George said that the main goal is to get a test cricket venue for Kerala if it becomes its own stadium.

For Dussehra, Flipkart again has a huge offer sale, iPhones are cheaper

Zelensky: If the world unites and responds to Russia’s aggression against Ukraine, the war can be ended in weeks

Fumigation was carried out in Pocitos

Covid in Albania, no loss of life and 21 infected in the last 24 hours

Rating: this is how Mirtha Legrand did in her competition with Andy Kusnetzoff