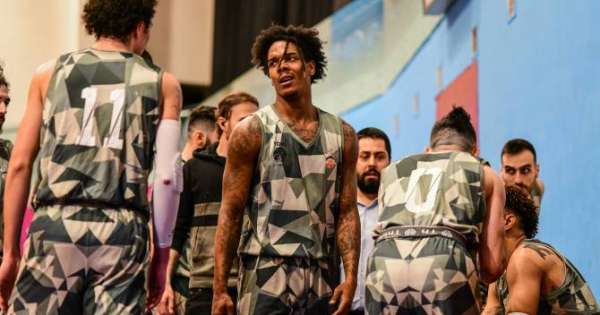 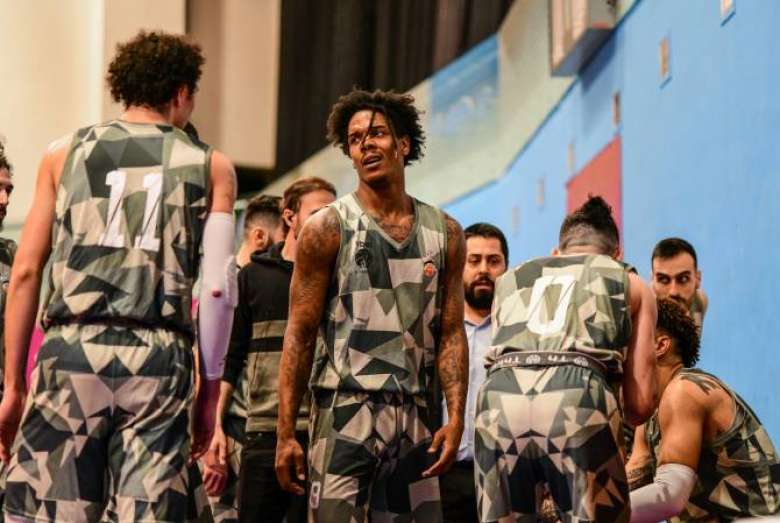 In the fight for the first place in the Armenian regular basketball championship, Vbet A League, the two favorite teams competed: “Urartu” and “Erebuni”, an equal fight took place in the first quarter, but “Urartu” could not keep the slight advantage – “Erebuni” 28-25 “Urartu”. The teams went to the big break with a difference of 5 points – 55:50 in favor of “Erebuni”. In the third quarter, “Erebuni” mainly focused on 3-point throws, which gave their result – 81-69. In the last quarter, the counterattacks of “Urartu” did not end with accurate throws և “Erebuni” won 106-93.

The most valuable player of the match, MVP, was the basketball player of “Erebuni” Omega Harris, who scored 35 points, took possession of the ball from the basket 14 times, made 10 effective passes.

Due to this victory, “Erebuni” took the first place in the tournament table of the regular championship of Vbet A League and reached the semifinals. Their opponent will be “Gyumri” there. “Urartu” will compete for the ticket to the final with the winner of the CSKA-Artsakh pair competing in the playoffs. The 1/4 final matches will take place on March 15-16.

In case of non-cash transaction, the citizen must pay the same price as he would have paid in case of cash. CB:

He broke a window to enter a house and beat up his partner: 11 months, in prison

Barracas achieved a golden victory in Córdoba, 2-0 against Talleres

Kiselyov and Skabeeva were informed of the suspicion – Venediktova