Erdogan analysis from the Greek press: ”He built Turkey as an independent power” 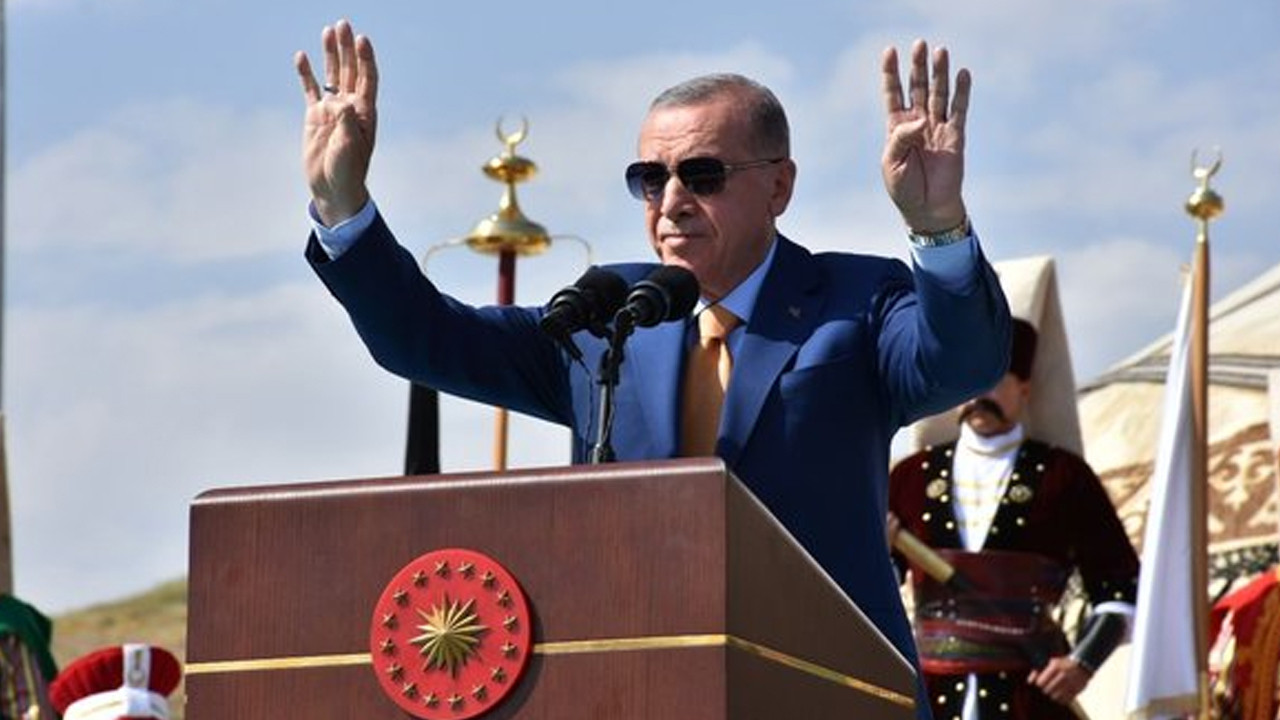 
Neighboring Greece has been on the agenda for days…

While the domestic missile Tayfun continued to be widely covered in the neighboring press, a remarkable Erdogan and Turkey analysis came from the Greek press.

Greek newspaper Ta Nea ‘How is Turkey trying to establish a balance between East and West?’ In his news titled, he discussed Turkey’s change.

In the news, it was reminded that Turkey approached the USA in the late 1940s due to the Soviet threat and then entered NATO.

‘REBUILD AS AN INDEPENDENT POWER’

Underlining that this policy of Turkey has been revised, Ta Nea gave the following statements in the news;

‘Since coming to power in 2003, Recep Tayyip Erdogan has gradually rebuilt Turkey as an independent power free to make new friends.’

“Erdogan’s policy is going through a big test with the war in Ukraine,” the news said that Erdogan, on the one hand, condemned Russia’s invasion of the country, and on the other hand, refrained from participating in the Western sanctions against Moscow.

In the news, it was underlined that Turkey accepted Russian companies, investments and tourists to the country during this process.

Emphasizing that Turkey is expanding its sphere of influence, the news said that ‘Erdogan opened dozens of diplomatic missions in Africa and Latin America’.

HAS ERDOĞAN’S APPROACH BENEFITED FOR TURKEY?

‘Did Erdogan’s approach benefit Turkey?’ Asking the question, the newspaper replied, “At least for now, it seems to be paying off financially”.

The report underlined that in August, Erdogan and Putin agreed to expand their economic cooperation.

Shushi. Shushan Petrosyan presented the new work to the fans

Breast cancer, effective hormone therapies thanks to RNA fragments: the discovery in a study