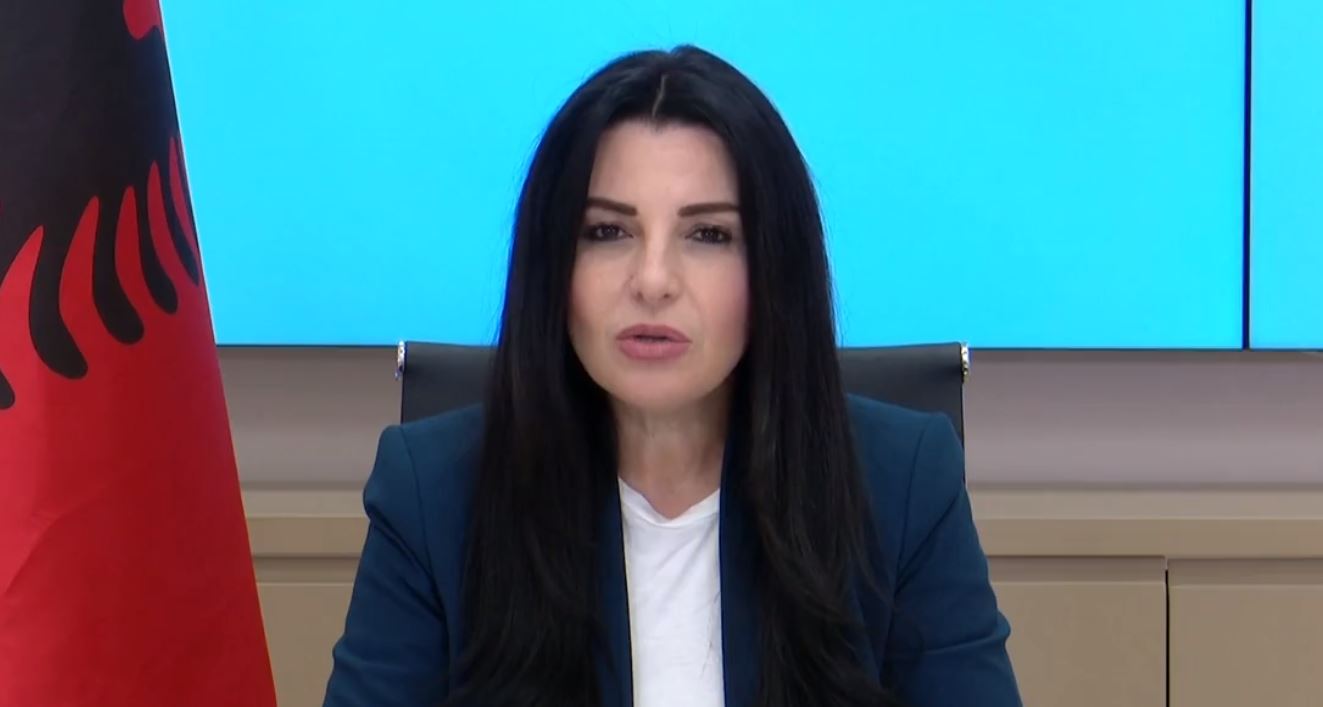 
The Minister of Energy Belinda Balluku announced that in cooperation with ARA they will start switching off the lighting on the national axes to save energy.

“We have not had rain for a long time and the cascade is in a difficult moment. Starting today, imports will be higher than domestic production. At the moment in the Drini cascade only two units are working, while the demand is 17640 megawatt hours. A very high figure for the season compared to previous years. Given the high consumption. The government has decided to take a series of consumption measures starting with public institutions.

We have asked ARA to immediately start working to make lighting interruptions on national axes. I will mention some of them: the axis Tirana-Durrës, Plepa-Kavaja-Rrogozhinë, Qafa e Kasharit-Rinas, Lin-Pogradec, Korçë-Ersekë. There will be interruptions in the national axes at the branch, such as the Fier Bypass with exit, Lezha-Shengjin and Shkodra-Hnai i Hotit. We will not touch some parts of the axes that violate road safety. We ask for your understanding on this “said Balluku.

The Minister also said that they have asked the municipalities to stop the unnecessary lighting in the city institutions after 00:00.

“We have asked local institutions wherever they are to limit all energy consumed for lighting, those that are not necessary. “Starting at 12 midnight, all municipalities will be asked to turn off the lighting they have for buildings that are not a necessity.” declared the minister.

Balluku stressed that in the next two weeks no rain is expected causing the situation to worsen further. The Minister appealed to the citizens to save.

Shows “There are things that are recorded”

No more ‘green pass’! From today you can travel to Italy without restrictions

“Amazing moment in American history”, the Supreme Court overturns the abortion law in the USA, after 50 years women are forbidden to abort babies