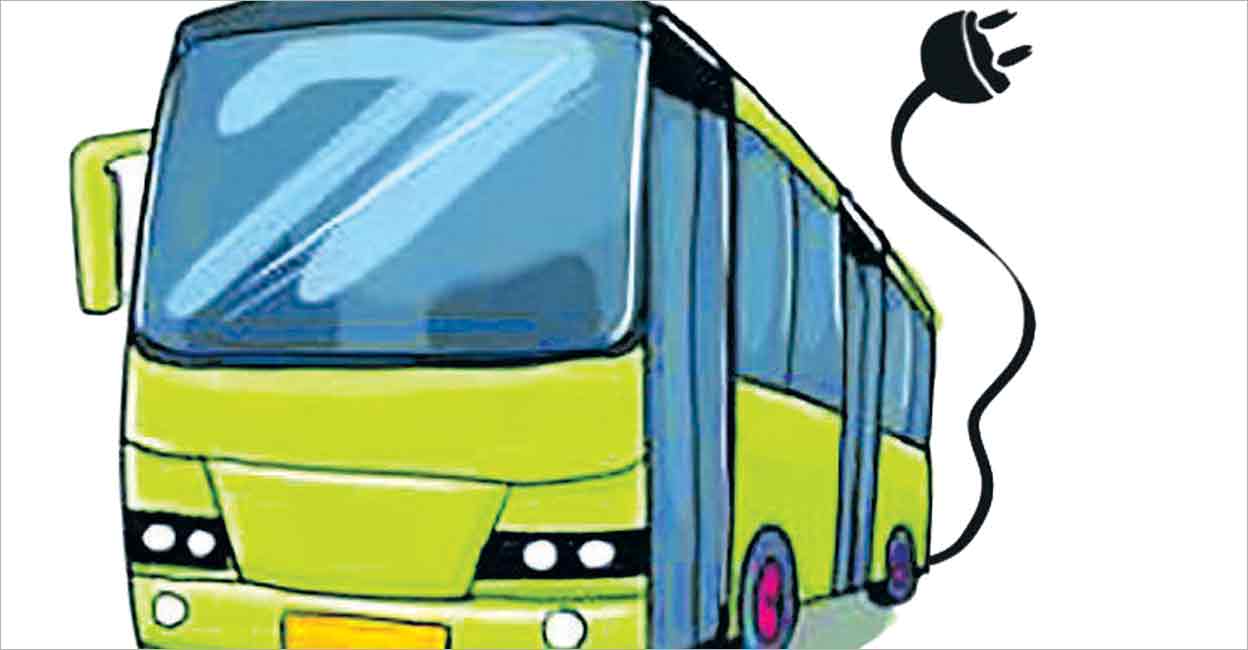 
Thiruvananthapuram – The government has become a headache for the government to avoid permits to promote electric vehicles. The reason is that private electric buses have started plying on their preferred route without a permit. Therefore, the Transport Department is planning to implement the permit control. The Central Surface Transport Department has suggested that permits should not be taken for electric vehicles. Autorickshaws also do not require a permit. However, when electric buses started coming in the private sector in the state, other private bus owners and KSRTC were cut off.

In Kochi and Kozhikode, private electric buses have started plying on their preferred routes without permits. Following this, KSRTC itself lodged a complaint with the Transport Department. This is how permit control is implemented. The State Transport Authority meeting to be held next day will discuss this. As Kerala cannot change its position in the Central Act, the recommendations of the Transport Department will be communicated to the Center as a recommendation. The first 25 electric buses of KSRTC started service in Thiruvananthapuram yesterday.

The government is also planning to buy electric cars directly. For the first time in Thiruvananthapuram, 30 will be purchased by the Transport Department. This is through KTDFC. Deserving people will be identified and transferred free of cost. Fixed amount of running amount should be paid daily to KTDFC. These autos will initially run as a feeder service to the city circular service started in the city by KSRTC, ferrying commuters from the alleys. If successful, the project will be rolled out in all cities.

4-year-old daughter thrown from fourth floor to death; The mother, a dentist, was arrested

If the war drags on for another three or four months, a significant increase in taxes will be required – Marchenko

The French Theory, this “virus” which would be at the origin of the wokist fury