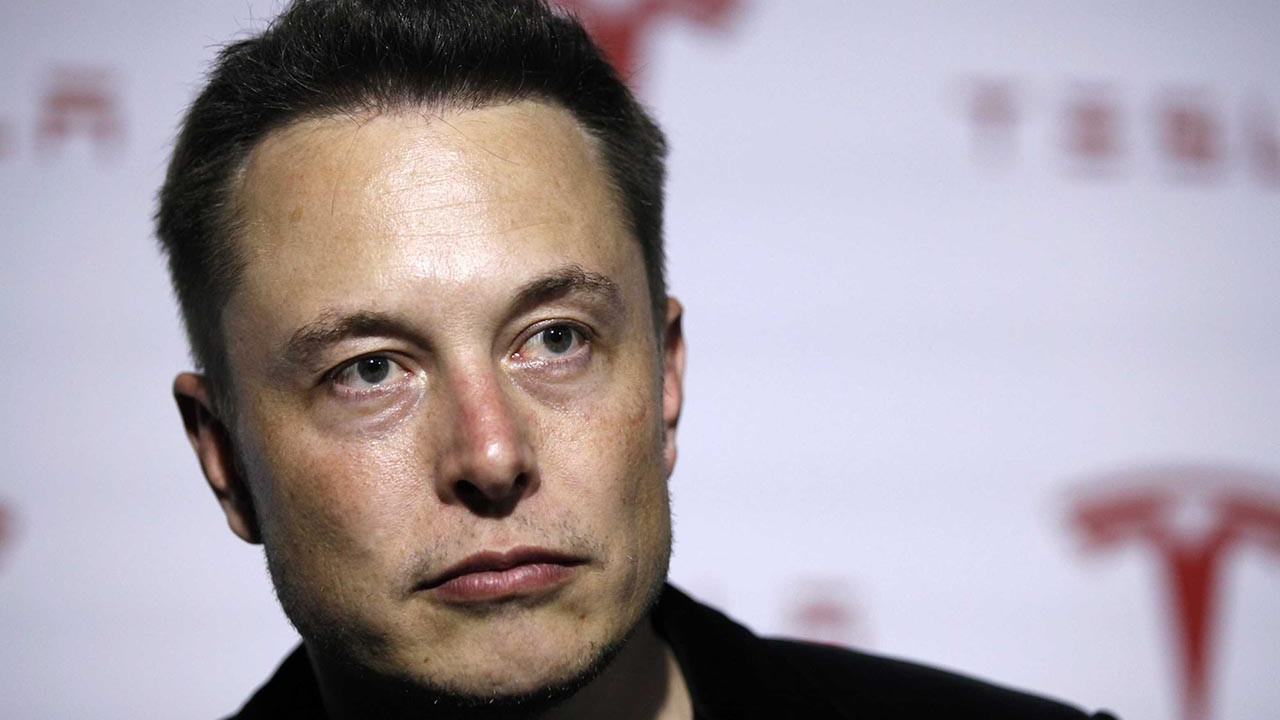 
The news that Elon Musk has filed a lawsuit against the social media company, Delaware Chancery Court Judge Kathaleen St. It came hours after Jude McCormick set October 17 as the start date for the hearings in the Twitter-Musk case.

Elon Musk announced on July 8 that he had terminated the deal to buy Twitter, citing the violation of multiple provisions.

Musk’s lawyers stated in a statement to the US Securities and Exchange Commission (SEC) that Twitter did not respond or refused to respond to multiple requests for information about fake or spam accounts on the platform, which is important to the company’s business performance.

Twitter, on the other hand, sued Musk for terminating the deal. In a complaint filed by the company to the Delaware Chancery Court, it was stated that Musk refused to fulfill his obligations to Twitter and its shareholders because the deal he signed “no longer serves his personal interests.”

In the complaint, it was noted that Musk’s claims to terminate the agreement were “excuses” and had “no basis”.

Zelensky urges Russians to "protest" against the mobilization of reservists

“It will be subjected to studies”: River revealed why Quintero did not play the second half

New profits and love, the signs of the Horoscope that will make “nami” in September

«In Europe»: the advice of a former River for Franco Armani that surprises and sets off alarms