Elections of May 14/ Berisha: DP comes out with only 1 candidate 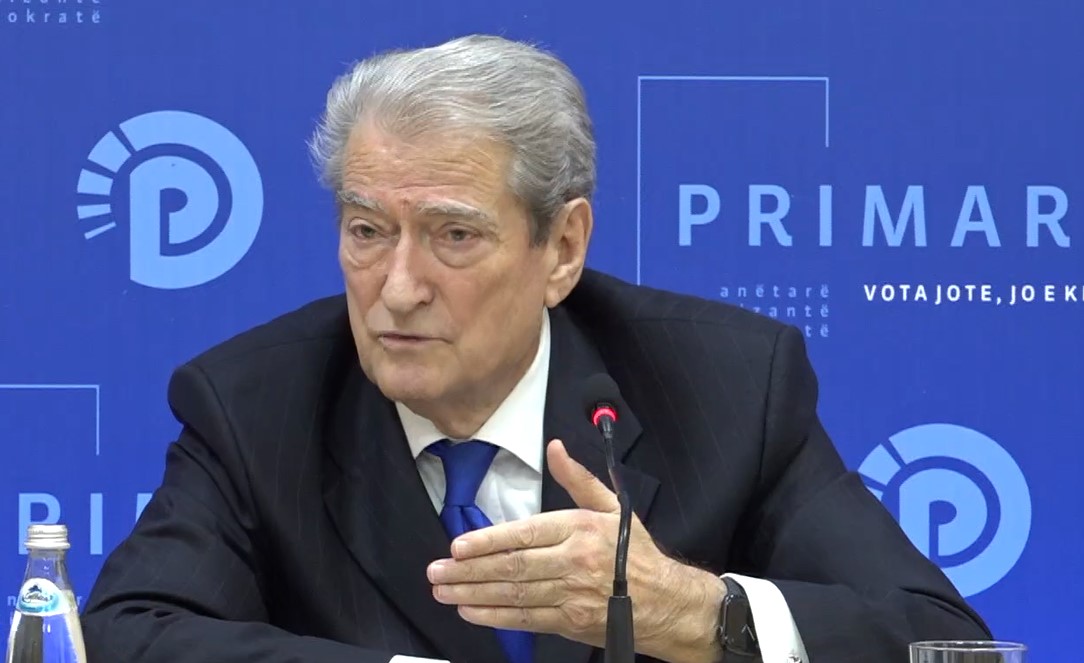 “The PD will appear in the May 14 elections with a single candidate”. this was the statement of the chief democrat Berisha in the conference with journalists. Berisha emphasized that every other candidate that comes out is Edi Rama’s and comes out to harm the Democratic Party.

Question: Will the PD appear in the local elections with 2 candidates, do you think this will have a negative impact and will he call the negotiations with the other party finally closed?

Question: You called the candidates that Alibeaj will produce as candidates of Edi Rama, even in the conditions where some names have been discovered, for example: Kapllanaj in Mallakastër, Ilir Koçaj in Kuçovo, Naim Gazidede in Dibër.. Names who have contributed to the PD, do you continue to hold the opinion that they are Rama’s candidates?

Sali Berisha: They are only candidates of Edi Rama. Do you know how many tenders Kapllani has won, take a look. With dozens of tenders, including the buildings on May 5./tvklan.al

Unexpected: does the pass from Adonis Frías to Boca fall?

Goodbye to ‘polyamory’? Florencia Peña revealed that she was engaged to her partner: “We want to celebrate love”