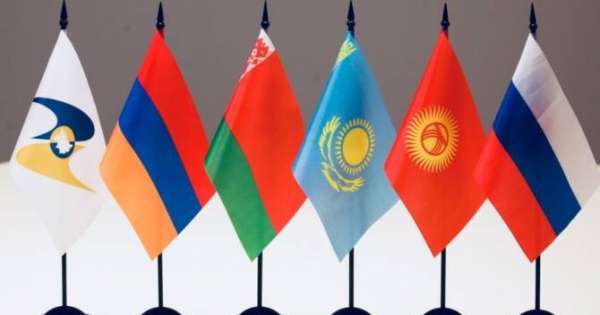 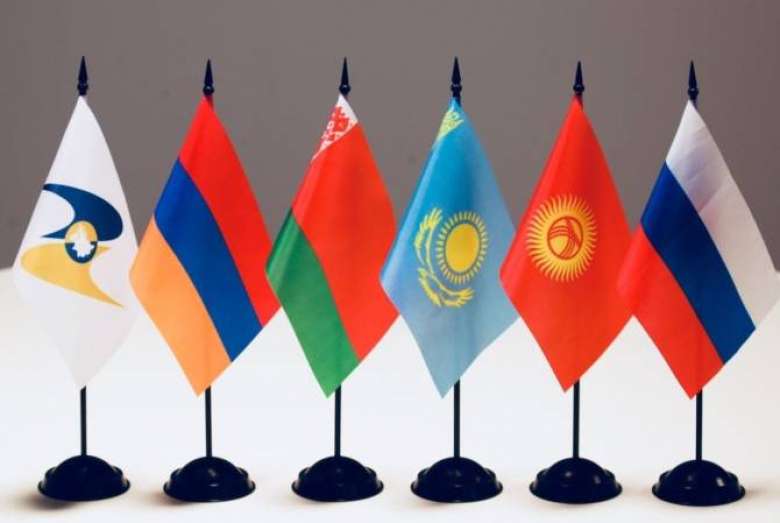 The Eurasian Economic Commission has made a number of decisions based on the proposals submitted by the EEU member states, including the Republic of Armenia. According to the mentioned decisions, some goods of essential importance for the economies of the EEU member states are exempted from the payment of the import duty for a period of six months. This was reported by the RA Ministry of Economy.

The mentioned decisions are aimed at overcoming the current problems of economic stabilization of the EEU member states, ensuring food security, as well as the discovery of new suppliers in the international markets.

The decisions of both the Council and the Board were adopted by the Eurasian Economic Commission due to the fact that these products are more sensitive.

N37 of the Council of the Eurasian Economic Commission of March 17, 2022 decision:,

N46 of the Council of the Eurasian Economic Commission of April 5, 2022 decision:,

N63 of the Board of the Eurasian Economic Commission of April 12, 2022 decision:,

define product lists, as well as the terms of the privilege for a number of products.

The adopted decisions are primarily aimed at ensuring the food of the population մանը curbing inflation. Other important branches of the economy were privileged: pharmaceuticals, food production, mechanical engineering, construction, jewelry, light industry, mining, and a number of other industries.

New profits and love, the signs of the Horoscope that will make “nami” in September

The European Parliament adopted a resolution demanding sanctions against the oligarch Ivanishvili. The ruling “Georgian Dream” responded that the EU body became a “victim of fakes”

Cristina Kirchner advances in cutting social plans: the proposal that came to her