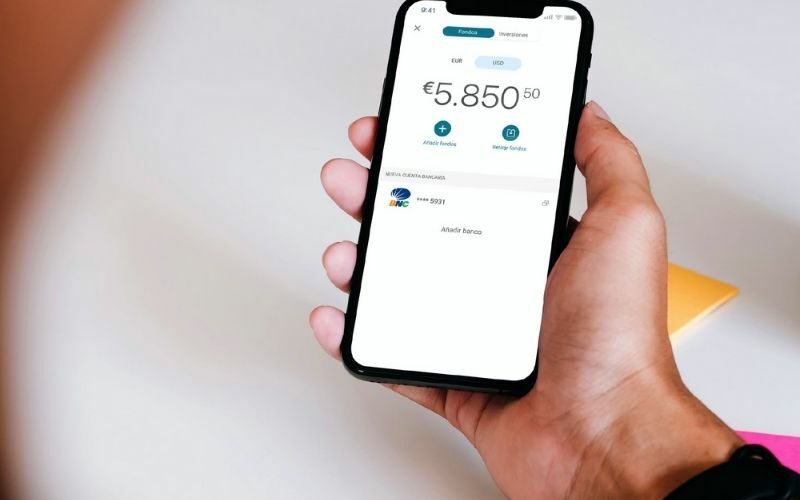 
The economist and partner-director of Ecoanalítica, Asdrúbal Oliveros, specified that transactions through mobile payment have increased, as well as operations with points of sale. He added that the use of the bolivar proliferates with figures around 52% as a form of payment.

In that sense, and during an interview granted to Unión Radio, Oliveros pointed out that operations through instruments such as Zelle are at 35%.

Oliveros indicated that the figures correspond to an Ecoanalítica study, between October 2021 and May 2022 in Caracas; with the report of more than 10 thousand transactions in 131 establishments.

He specified that between that period there is a 20% drop in foreign currency payments in the capital.

He explained that the study showed that by March of this year, 48% of payments were in dollars and that by May they had decreased to 40%.

Given this, the economist noted that a key factor that explains this drop is the implementation of the Tax on Large Financial Transactions (Igtf).

In April of this year, the Superintendence of Banking Sector Institutions (Sudeban) reported that electronic payment systems had increased their operations in bolivars.

This as a balance one month after the application in the country of the Tax Law on Large Financial Transactions (Igtf).

Sudeban explained that mobile payment operations had grown in all its forms.

Likewise, the payment from person to business, registered an increase of 27%, while the collection of business to people grew by 10%.

On the other hand, the biopayment system reported during this last month, 24 million transactions.

While operations through points of sale throughout the territory rose by 22%.

have the informationInstantly on your cell phone. Join the Diario Primicia group on WhatsApp through the following link: https://chat.whatsapp.com/D0WqzaSBn24Frrb6ByjhR4

How much longer can Venezuela live its orphan of solutions?

Covid 19 situation, Ministry of Health: 45 new cases registered and no casualties in the last 24 hours