Dybala, no agreement with Juve for the renewal of the contract: at the end of the season it will be goodbye. On him Inter and Atletico 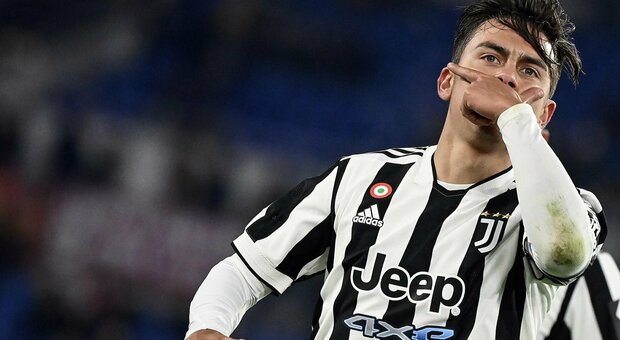 Paulo Dybala will not renew the contract with Juventus, due in June. The decision, matured in the last few weeks, came today, after the face to face in the morning at Continassa between Antun and the Juventus management. The company’s downside proposal was not accepted by the player’s entourage: figures and duration have been revised compared to the first proposal in October (8 million plus 2 bonuses): with a fixed portion between 6 and 7 million – and not there is the possibility of negotiating on the fixed part – and bonuses more difficult to obtain on the basis of appearances, performance and goals. Now a new chapter in Dybala’s career will open, Inter and Atletico are at the window while Juve seems to be resigned to losing Joya on expiry.

Draghi: «Measures have been adopted for 4.4 billion euros. Petrol, excise duty down by 25 cents "