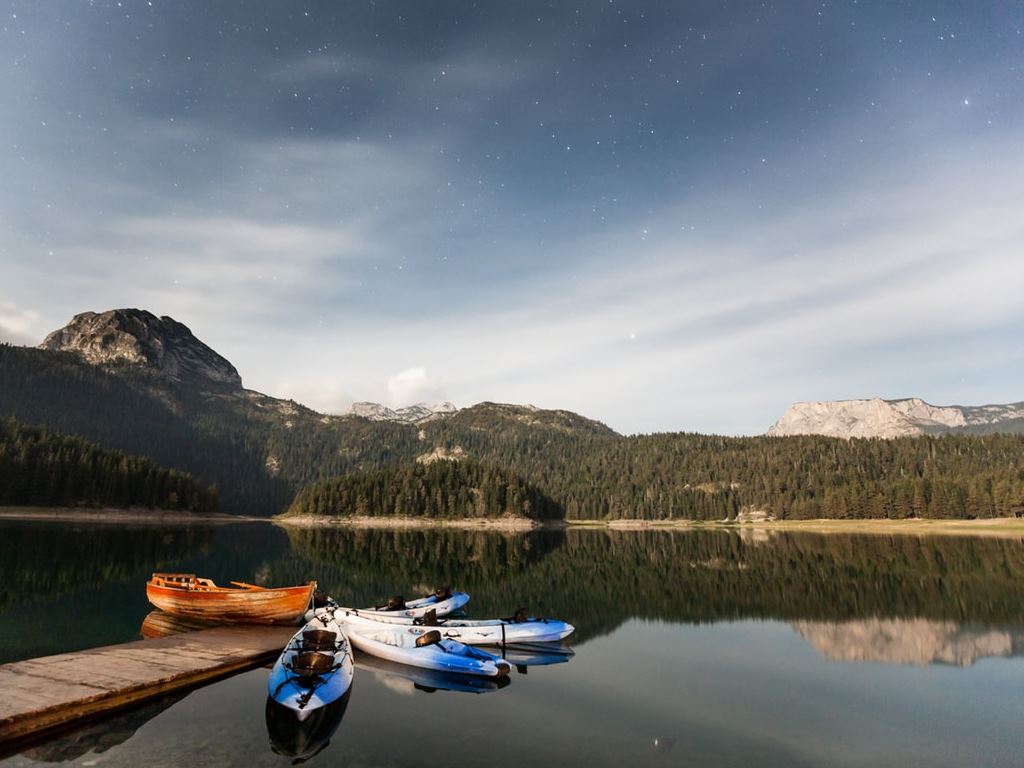 (Photo: Daniel Hering/unsplash)
The prestigious British travel magazine Conde Nast Traveler published in its online edition a list of the TOP 7 most beautiful places for hiking in Europe, among which is the Durmitor National Park.
As announced by the National Tourist Organization (NTO), among the most spectacular places for hiking in England, Poland, Portugal, Turkey, Ireland and Spain, there is the Durmitor National Park, which they say has amazing natural beauty.
– Any attempt to describe Durmitor would lead to one fact, which is its stunning natural beauty. With 48 peaks that reach a height of more than 2,000 meters and the central part – the National Park, which has been declared a cultural heritage by UNESCO, awakens the imagination – the article states.
They point out that unlike the big crowds on the Montenegrin coast, tourists can enjoy nature and silence on Durmitor, and have a fantastic vacation.
– To feel the true charms of the national park, you would have to spend at least one or two days hiking its peaks and exploring its crystalline lakes. It will probably be difficult for you to decide which trail to take, because many of them are truly spectacular – the article says.
The magazine Conde Nast Traveler recommends climbing to the top of Prutaš at 2393 meters above sea level and hiking along the Škrka trail, during which you can enjoy the view of numerous lakes, mountains and forests in the central part of the Durmitor massif.
Conde Nast Traveler, with two million views of the online edition, about 140,000 readers per printed edition and three million followers on social networks, is one of the most famous magazines in the field of travel. It is part of the Conde Nast media group, which owns several prestigious publications and media, including Vogue, Vanity Fair, Reddit, Brides, Glamour, Golf Digest and others.

Which dishes from the former Yugoslavia are rated the best?