“Donkey, go to school”: the strong cross between Martín Tetaz and a Kirchnerist deputy 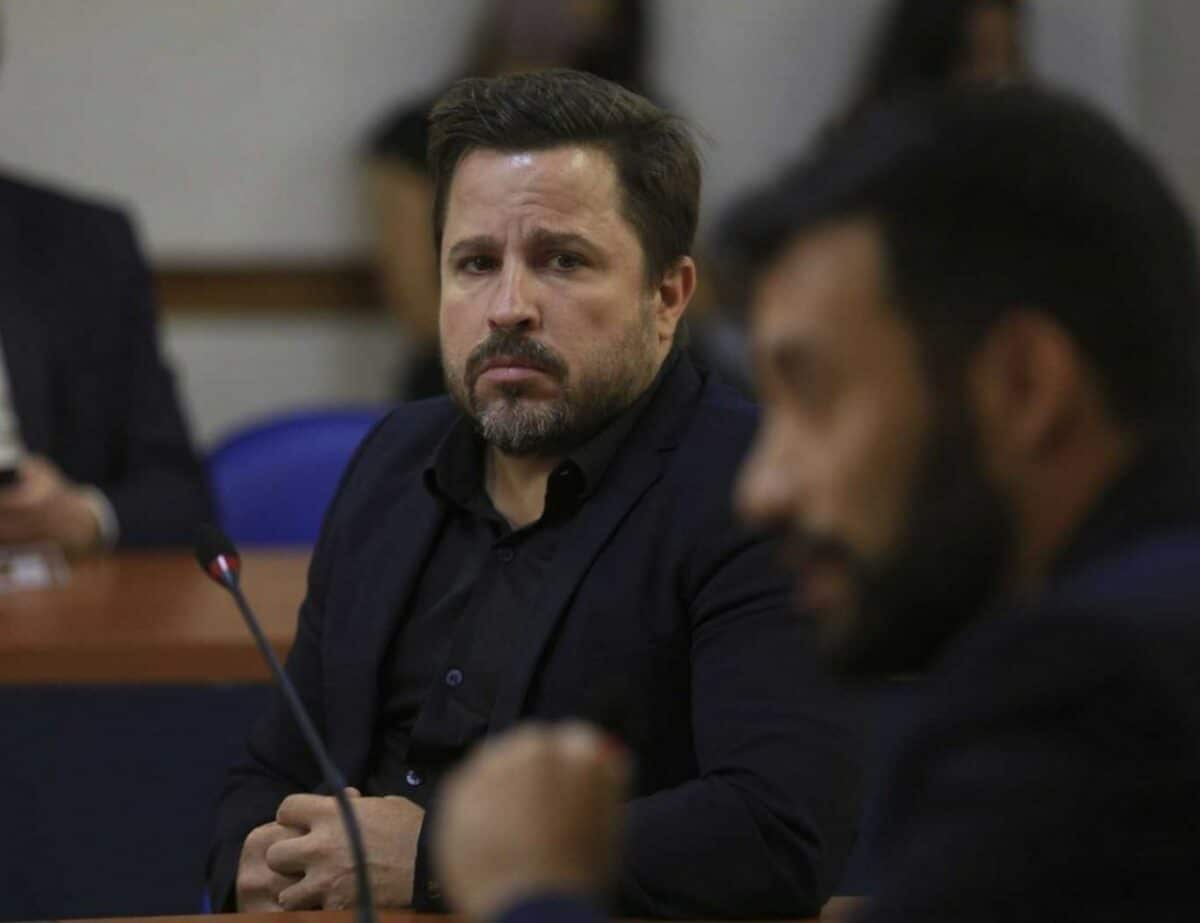 The national deputy martin tetaz (Together for Change) starred in a strong crossing with his pair Marcelo Casaretto (front of all). It was during a meeting of the commission of Budgetin the preview of the session this Thursday, which ended with the Kirchnerist calling “donkey” to the opponent and sending him “to school”. Everything “stung” when the approval of a multilateral agreement to prevent the erosion of tax bases was discussed.

Casaretto assumed the responsibility of explaining the project. “What the G20, and then the OECD, seeks is to try to generate the exchange of information to avoid the erosion of tax bases and that taxes are paid based on where economic activity is generated and where the domiciles of the people”, rehearsed the official.

“It is against tax havens that allow tax evasion,” added the man from Entre Ríos, after which Tetaz interrupted him to consider that it was not an agreement on “evasion” but on “avoidance.” At that moment, the president of the commission intervened. Charles Heller (Front of All), who reminded him that “it is not a bill to discuss or modify.”

That is, “the ratification or not of a current agreement, signed by the previous government and ratified by it,” added Heller. “It has something to do with it, they both try not to pay taxes,” replied the also president of Banco Credicoop, to which the radical from the Evolution space retorted: “No, they are two different bugs,” he said.

Then, the crossing between Tetaz and Casaretto followed

Returning to the word Casaretto, he maintained that “what is discussed at the international level is when the characterization of the collection agency of each country there is a company or a person that evades paying the tax by virtue of an avoidance that it intends to do by transferring the base taxable elsewhere. And Tetaz launched: “Marcelo, what you are saying is wrong, he is nonsense!”


In this way, the radical left Casaretto exposed, who did not like the radical’s reproach at all. In that sense, the man from Entre Ríos told him that if he did not seem “reasonable” to him, they could discuss it on television channels, in a sort of Chicana, given Tetaz’s past as a panelist. The latter did not give up and continued to insist on providing clarifications on the project.

“It is unusual that they are approving something that they have not even read,” he shot and charged especially against Casaretto, who he said “does not know what” the project in question is about. “Deputy, be a little more respectful,” Heller replied, calling Tetaz’s interruption “an excess on his part.” “Next time we are going to propose that it be (the PRO deputy, Germana) Figueroa Casas who explains the projects,” Tetaz said.

“Deputy, you speak when you feel like it, you have to ask for the floor, I ask you not to be rude. How am I not going to get angry if you insistently violate all the operating rules!?” Heller grumbled, full of his patience. From behind, Casaretto took out his anger and his attacks against Tetaz were captured by the microphones in the room.

“Tetaz go to school to study taxation. Master plum you come here to do, donkey, you are a donkey. You’re just like on TV. Don’t play the canchero here, donkey “, lashed out, the man from Entre Ríos minutes before Heller concluded the meeting. Once finished, Tetaz would have approached Casaretto to apologize, not accepted by the official, who chicaned the radical economist for his status as a “porteño”, according to NA.

Zelensky: We go to Kherson every week. Not a day was forgotten about Melitopol, Berdyansk and other temporarily occupied cities

What is the relationship between diabetes and cancer? Dr. Jyotidev says