Dollar today: how much is the currency trading on March 21 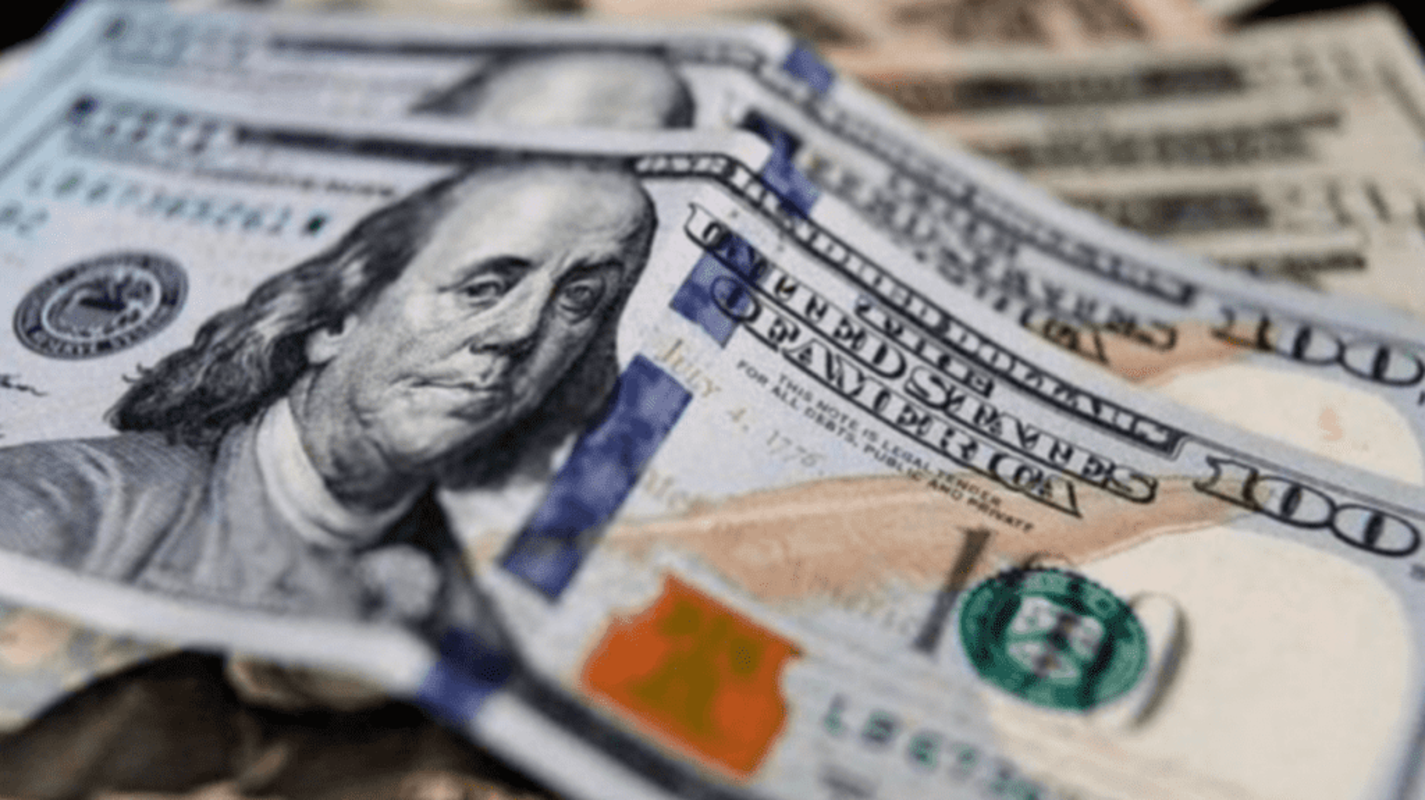 The Dolar blue, after falling below $200 on Tuesday, broke above the floor again. As of the approval of the agreement with the IMF, its price has been maintained since Friday. Now, free currency costs $202.00. The gap with the wholesale exchange rate stands at around 83.4%, one of the lowest percentages since August 2021.

The IMF spokesman, Gerry Rice, confirmed that the lender will vote on the agreement with Argentina on Friday, March 25, so there is considerable expectation in the international markets. If the program is voted affirmatively, Argentina would reduce its risk of default. Likewise, the maturities of this Monday and Tuesday were postponed to March 31.

The dollar retail increases day after day and has already exceeded the $115 floor, due to the daily adjustment imposed by the Government. During the opening, the coin had a price of $115.29 and remained almost at that same price, closing at $115.35. This is according to the average of banks surveyed by the Central Bank (BCRA). For the purchase in the wholesale segment, it operated in $109.81.

With respect to financial dollars, they had considerable rises, if the economic policies that are being taken in Argentina lately are taken into account. The exchange rate of the Electronic Payment Market (MEP) or stock market dollar rose a little more than $1 and is now listed on $196.83. Economic experts expect this exchange rate to remain stable.

The Contado Con Liquido dollar (CCL) also had a small rise in its price. This is also due to the Government’s talks with the Fund and the expectations of the bondholders. To date, it is being sold in $197.42, but it varies from minute to minute. This type arises from buying an asset in pesos and selling it in dollars abroad, through type C.

As for the so-called “solidarity” dollar, it had an increase. Due to the instability of the blue, it ended its trend above the parallel currency and is trading at $189.75. For this quote, it must be taken into account that both percentages of the PAIS Tax of 30% and the charge on account of Earnings and Personal Assets of 35% must be added to the official BCRA quote of $115.35.

Won the derby and was declared champion for the 26th time, the dizzying figures that enter the coffers of Tirana

Stromae totally fan of Kanye West, he tells the backstage of his incredible meeting with the rapper

‘There is no community reservation for non-Keralites in Kannur University’

Bahía Blanca: an exemplary port that imposes itself worldwide without forgetting its population

Recommendation of the Parliamentary Committee; The Chief Minister’s relief should be limited to CSR