Dollar today: how much is it trading on October 25 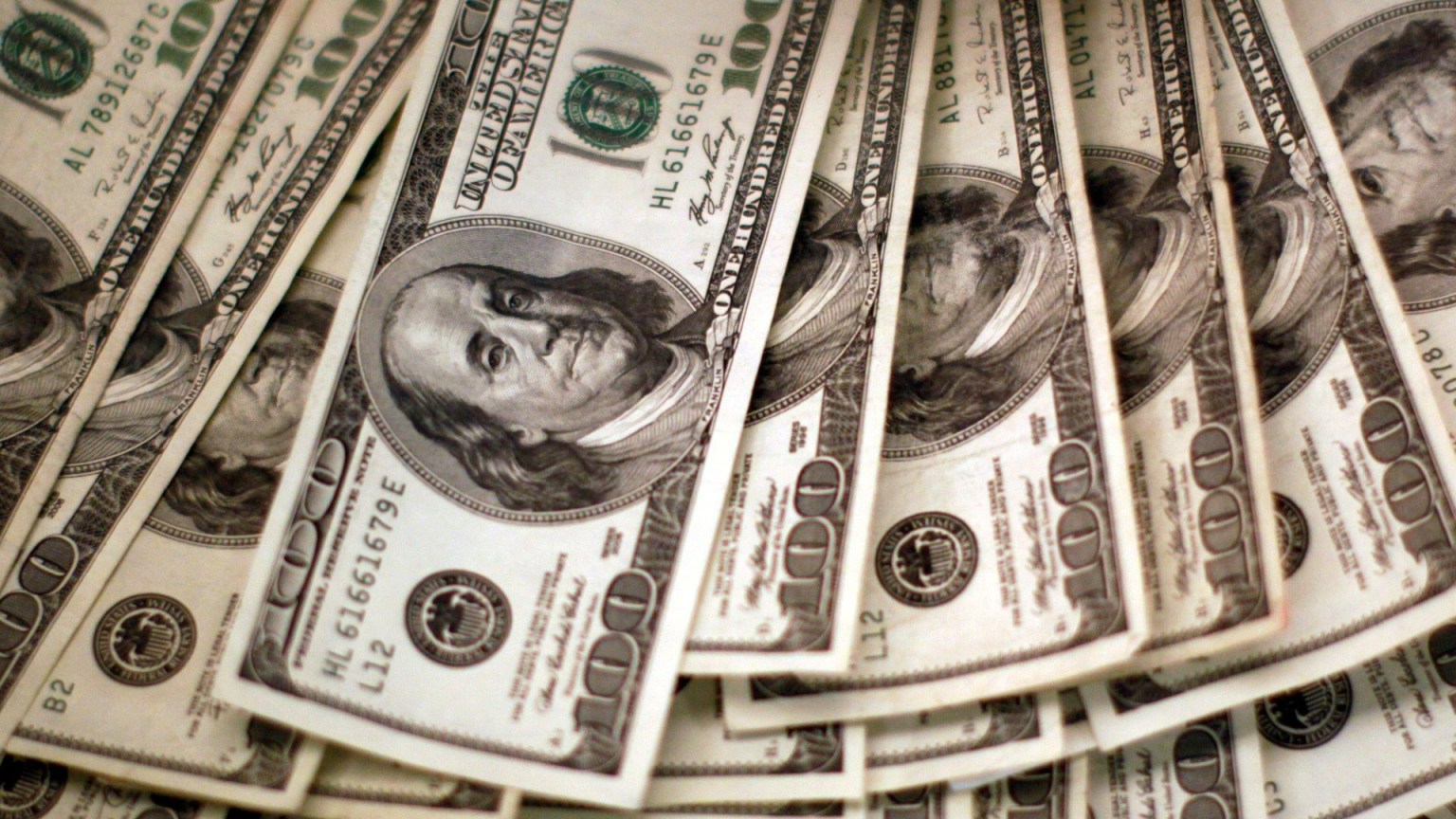 The dollar retail increases day after day and has already exceeded the floor of $153 for the purchase, due to the daily adjustment imposed by the national government and the IMF reviews. During the opening, the coin had a price of $153.27 and remained almost at that same price, closing at $153.54. This is according to the average of banks surveyed by the Central Bank (BCRA). For the purchase in the wholesale segment, it operated at $154.54.

for the economist Aldo Abram, executive director of the Fundación Libertad y Progreso, «to the extent that in Argentina the official dollar is getting cheaper. Unfortunately, these shortages of foreign currency appear again, which have to be filled with reserves from the Central Bank. From there, once again measures were taken to remove more operations, more companies and more people from the official market and that is where these rare exchange rates that are invented in Argentina«.

The Dolar blue had a significant rise after the measures that Sergio Massa has been announcing to accumulate reserves. Now, the currency operates in $293although the markets are closely following the movements of the “super minister” and the ruling coalition, marked by internal disputes and the debate over the 2023 Budget. In this way, the spread with the wholesale exchange rate widened and is positioned at around of 91%.

Regarding the financial dollars, they had a great instability and rose abruptly due to the movements within the financial markets and the lack of certainty. The exchange rate of the Electronic Payment Market (MEP) or stock dollar had an increase compared to Friday. Now, the currency operates in $292.40.

The Cash-Liquid Dollar (CCL) is trading above the MEP. This is also due to the Government’s talks with the Fund and the expectations of the bondholders. To date, it is being sold in $305.61, but it varies from minute to minute. This type arises from buying an asset in pesos and selling it in dollars abroad, through type C.

As for the so-called “solidarity” dollar, it had an increase. Due to the instability of the blue, its trend ended above the parallel currency and its sale is listed at $266.47. For this quotation, it must be taken into account that both percentages of the PAIS Tax of 30% and the charge on account of Earnings and Personal Assets of 35% must be added to the official quotation of $153.54 from the BCRA.

Ski Girl Cheeks: How To Achieve The Viral Makeup Technique Of The Moment

TO EVERYONE, Zorica Marković revealed how she would react to Neca’s mother’s lawsuit

Armenia has registered the highest economic growth and the lowest inflation in the EEU. Vahan Kerobyan

A century later, the mythical wreck of the Endurance found in Antarctica