Does Pope Francis I get into the war?: Ukraine’s request for the Supreme Pontiff 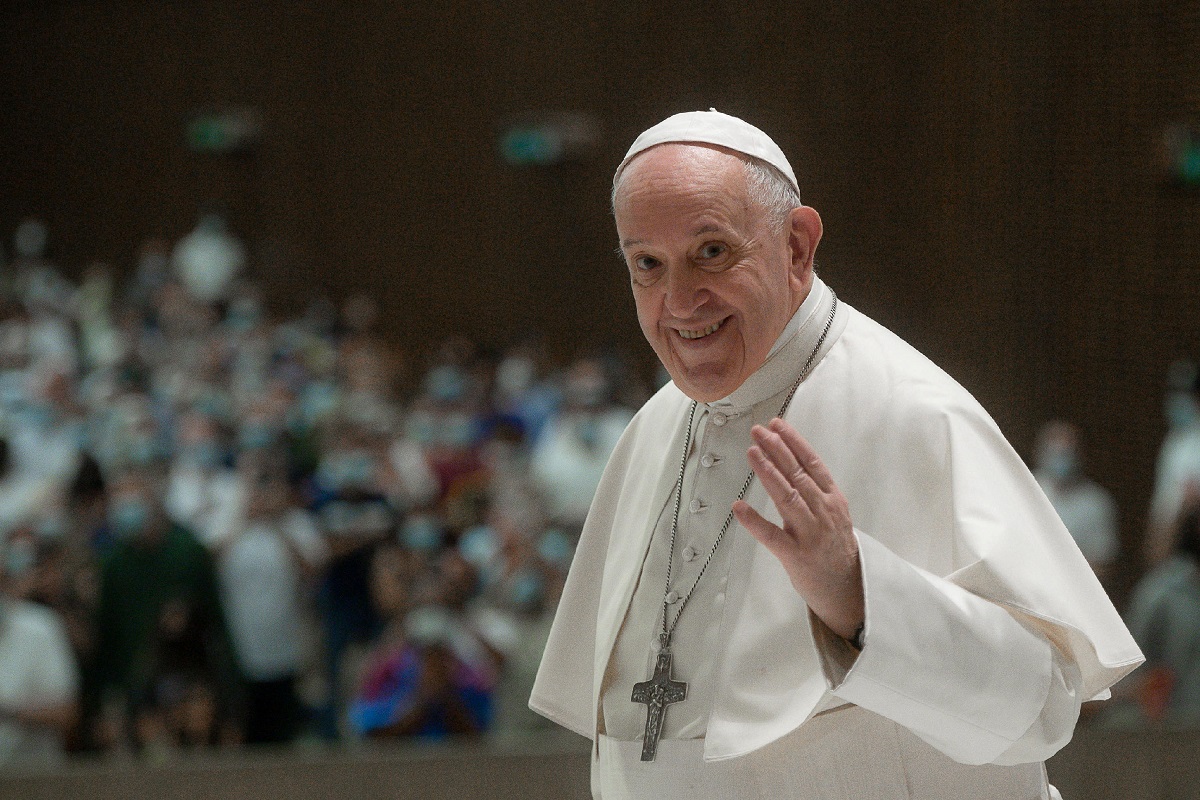 the war between Russia and Ukraine continues to advance and in the last few hours there was a strong onslaught from the troops of Vladimir Putin. After a series of unsuccessful negotiations, the Ukrainian ambassador to the Vatican asked the Pope Francis I to get involved in the military conflict to stop it since it is the only solution they find.

Although it sounds strange, literally They asked the Supreme Pontiff for his presence there: «Ukrainian society believes that if the Pope came to Ukraine, the war would end«, assured Adnrei Yurash, ambassador of the attacked country. In turn, the leader also stressed that “it is a collective and sincere feeling” on the part of the entire society that has been on alert for two weeks.

In this same sense, the diplomat added that «if the Pope stepped on Ukrainian soil it would be just what the country wants most» although he knows «that it is about hard times» for the Argentine. This request, according to Télam, not only comes from Ukraine but also from Slovenia, Poland and the Czech Republic, who also “see possible” this option.

The sayings of Pope Francis I against Russia

During his masses, Pope Francis called Russia’s military advance on Ukraine “disgusting” and denounced what is happening as “cruel and sacrilegious inhumanity.” In turn, he also asserted that “there is no justification” for the “senseless massacre. This week missiles and bombs hit civilians, children and pregnant mothers.”

Finally, the Supreme Pontiff asked “all the actors of the international community to really commit themselves to putting an end to this repulsive war”. Now the one who received the orders was him and although it is known that he was not on tour for health reasons, this occasion is extremely special and he could make an exception to avoid more deaths.

“The government is the people”: Alberto Fernández responded to criticism K

Livret A 2022: will its return be positive after August 1?

The stadium of the capital changes capacity, the President of the Federation gives the long-awaited announcement