“Do you want a photo of Messi?”: the speech of the coach of Saudi Arabia at halftime 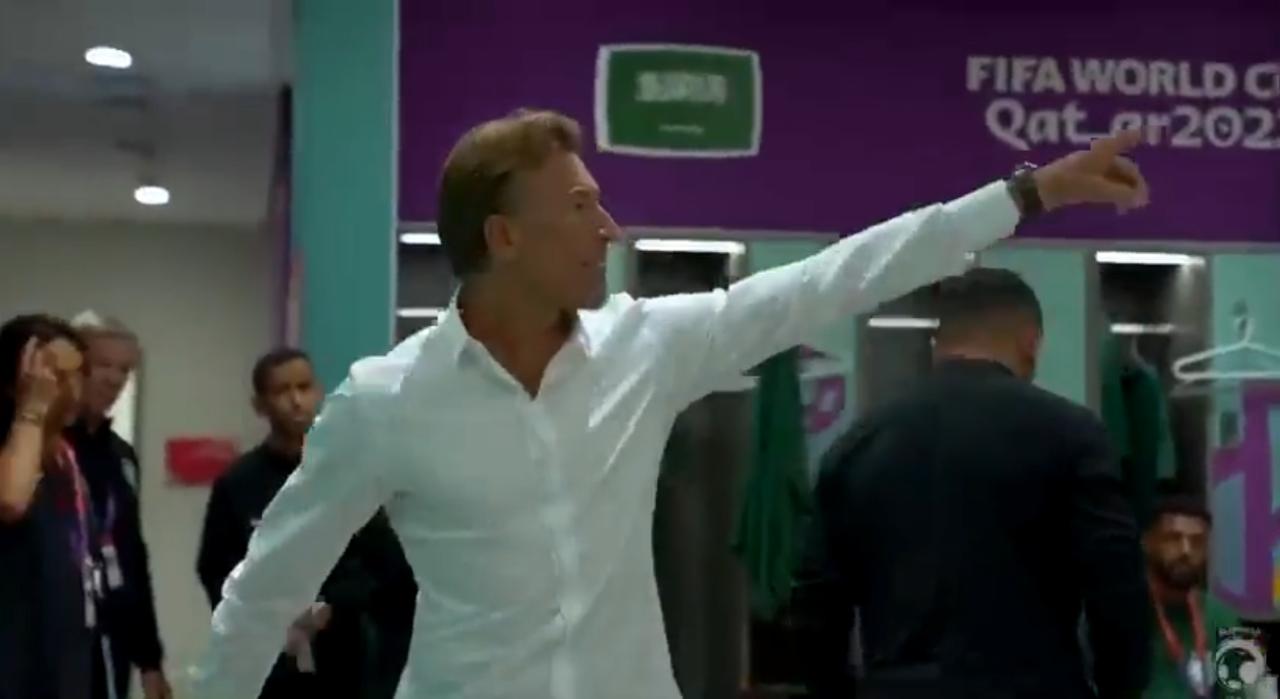 
Saudi Arabia made history by beating the Argentine National Team on the first date of group C of the World Cup Qatar 2022 and one of the great responsible for that crash was herve renard. In this context, the Saudi Federation decided to make public part of the technical talk given by the 54-year-old French coach at halftime of the match against the Albiceleste team.

«This is the pressure they do? Or do you want to take a picture with MessI? He asks for the ball and they stay put… They have to push him and put pressure on him!»Said Renard with his voice raised and gesturing in front of his team in the dressing room of the Lusail Stadium. A talk that obviously influenced the Green Hawks because at three and eight minutes into the plugin, respectively, they scored their goals.

Renard spoke at a press conference after beating the team led by Lionel Scaloni. «They are the current champions of the Copa América, with good players, but this is football, it is like that sometimes. They will go through the group stage and become world champions,” said the Frenchman who earned the respect of the world of football with his proposal.

He also analyzed the duel and the performance of his team. “You need to believe in yourself. Anything can happen in football. Sometimes the rival is not in the best motivation for him. That’s normal,” he said. “One can imagine that when you play against Saudi Arabia, the motivation is not the same as when you play against Brazil,” he added. To close the idea he concluded: “The stars aligned.”

What does Argentina need to advance to the Round of 16?

With the Asian team as the leader of group C with 3 units, the albiceleste team is forced not to lose against the Mexicans this Saturday to stay in competition. If they win, depending on another series of results, they could also draw with Poland. In the latter case, qualifying first will depend on the goal difference with the pointer.

The explosive harangue of the DT of Arabia at halftime that served to beat Argentina Hervé Renard exploded against his team at the end of the first half to ask for a more suffocating mark on Messi.

“Investments could have increased mainly due to the money escaping from Russia.” Aren Apikyan