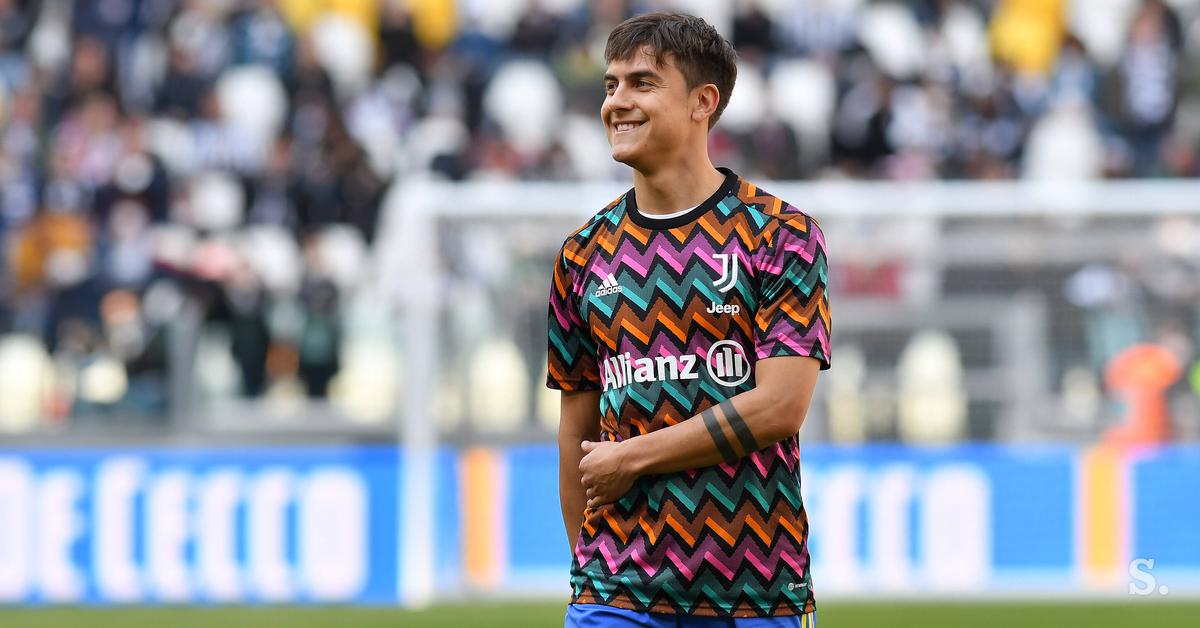 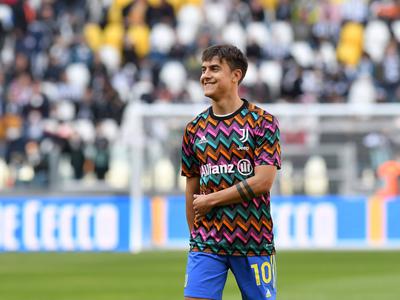 As reported by the Italian news agency Ansa, the 29-year-old Djimsiti, who has been with Atalanta since January 2016, has extended his contract for three years or until the end of 2026.

It looks like Juventus will leave Dybal this summer. His agent Jorge Antun failed to agree on an extension of his contract at a two-hour meeting with the old lady’s management this morning.

As football-italia.net reported, Juventus withdrew a recently proposed offer that would bring Dybala 11 million euros a year. Now the Turinese have offered him about six to seven million a season and certain bonuses, but this has not satisfied Dybal’s representation.

The 28-year-old Dybala, who is expected to be wanted at Tottenham, Barcelona, ​​Inter, Liverpool and Manchester City, has had a number of injury problems in recent years, which has also affected the new amount offered.

Samsung’s ‘miracle’ in Vietnam: A farmer now earns more than a banker

Konstrakta held its first rehearsal in Turin, and such reactions are not remembered for Serbia (PHOTO)

The female presenter appeared on the screen with a veil