Difficult recycling of car batteries, this is a new solution 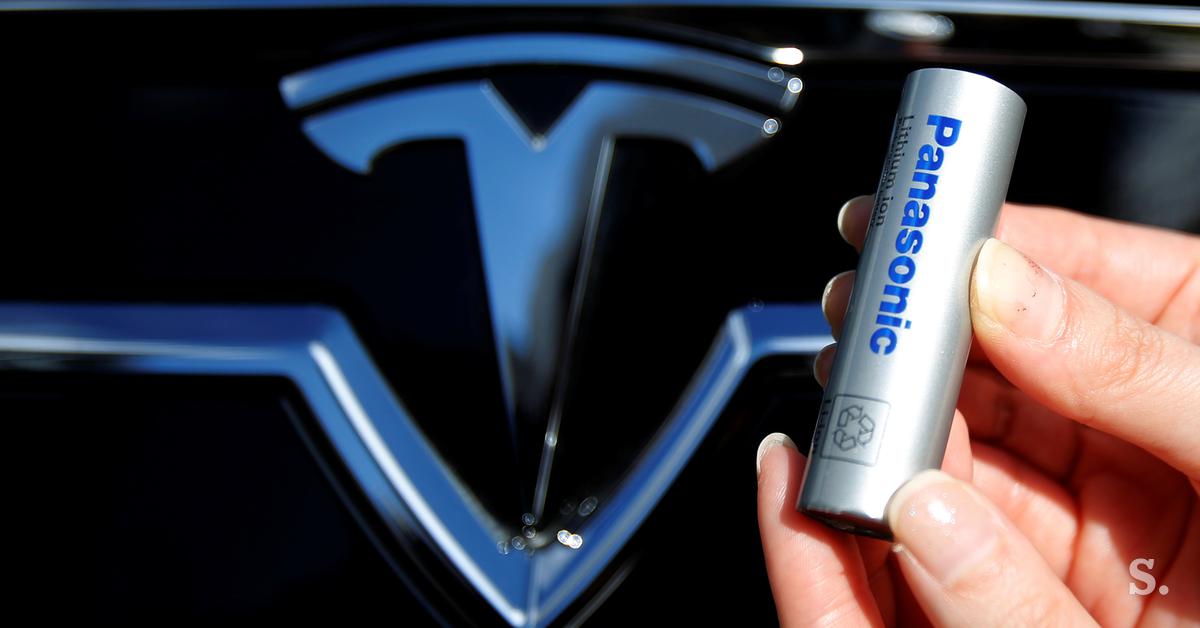 Electric cars are becoming an increasingly popular choice for buyers in Europe and here. Due to the rising prices of motor fuels, the demand for electric cars has been even higher in the recent period, many want to make the leap to electricity also for the environmental protection aspect. Detractors, of course, point to the battery, and confused buyers are looking for answers to their questions. One of the most frequently asked questions concerns the lifespan of batteries, or what happens to them at the end of their lifespan.

Like smartphones and other entertainment devices, electric cars store energy in lithium-ion batteries. When the battery runs out of energy, it is simply recharged by connecting it to the mains. The process is thus repeated and ensures uninterrupted use. But the result of this is the declining performance of the lithium-ion battery, which stores too little energy over a period of time and the electric range begins to shorten. A large, heavy battery needs to be replaced, but what happens to it when it is removed from the car and replaced with a new one?

In an ideal scenario, you would actually send the old lithium-ion battery to a recycling center and make a new one out of it. This scenario is possible, but the process is extremely expensive, slow and certainly not the most efficient. We look to the future with optimism and believe that this will change, but so far it hasn’t. As the number of electric cars increases, the process will also become cheaper, but for now, a second life for batteries with reduced capacity makes sense. At Tesla, they claim that they can recycle up to 92 percent of the materials used in batteries and throw nothing away. Manufacturers are now primarily focusing on using materials that are easier to recycle and reuse.

Recycling lithium-ion batteries is not an easy task, and on top of that, such a solution is expensive. Some countries are already looking for solutions to reduce recycling costs and thereby increase the proportion of recycled batteries.
Photo: Volkswagen


If we look at it from an economic point of view, given today’s stocks and purchase prices, only cobalt recycling is financially justified. In addition to other less important elements, lithium, manganese and nickel remain in the battery. The latter require additional procedures, which is why the price of recycling increases further. This is not the most encouraging information for the environment, because recycling centers, if they do not already have a buyer for one of these rare earth materials, will not recycle them. In this case, landfills quickly accumulate several tons of materials that are of no use to anyone.

According to the current technological development, two methods of recycling are introduced: with extremely high temperature or with the use of acid. With both, emissions are produced during the recycling process, or the materials used during recycling must be disposed of somewhere. Manufacturers, on the other hand, are reducing the proportion of cobalt in batteries. This is an additional blow to companies involved in the recycling of lithium-ion batteries. Their earnings will be even lower, and the amount of recovered materials will be even lower as a result. The light at the end of the tunnel is a method known as direct recycling, where the cathode mixture remains intact, but for now this type of recycling is not yet ready for general use.

According to science.org, one of the biggest costs that companies have is the transportation of lithium-ion batteries. Due to their mass and dimensions, the transport from one location to the recycling center brings quite a few problems and, above all, costs. According to estimates on this website, the transportation of these batteries means as much as 40 percent of all costs incurred during battery processing. Due to the risk of fire, companies must follow strict legal requirements and transport batteries in special trucks. Transport companies charge for additional services due to a number of factors that can endanger the safety of the driver and the truck. Finally, higher-paid, specially trained workers to ensure safe battery recycling must be added to the cost equation.


In most cases, car manufacturers give a warranty of seven or eight years or up to 150,000 kilometers on lithium-ion batteries. As part of the warranty terms, most allow a drop in battery capacity of up to 70 or 80 percent. Therefore, if the capacity drops below the limited value, the customer is entitled to replace the battery pack with a new one. After the warranty period has expired and the battery cells have degraded, the buyer bears the costs of the replacement if he decides to do so. Car manufacturers, however, say battery degradation is minimal and should last the life of the car.

But when the battery loses 30 percent of its original capacity and is replaced with a new one in the car, its life does not end with destruction and recycling. More and more often, manufacturers and other companies buy it and use its key parts in household electricity storage. For example, the Mercedes electric EQS ​​with a battery capacity of more than 100 kilowatt hours is used to create quite a few household energy storage units. This requires minimal intervention in the battery, costs are lower and they do not require additional rare earth materials for production. When the life of the battery is over even in the home, it will still need to be recycled. But in a few years or even a decade, recycling processes should already be improved, cheaper and more efficient. At the same time, such a battery pack is cheaper to buy than a brand new battery pack, so the purchase makes more sense for most ordinary users.

The football world mourns: The little genius has left

China reconfines, France passes the milestone of 140,000 dead … update on the coronavirus

Cavenaghi’s phrase about Julián Álvarez before his imminent departure from River: “Gallardo changed …”

Collective art did not sleep