Did you know that heels were originally created for men? 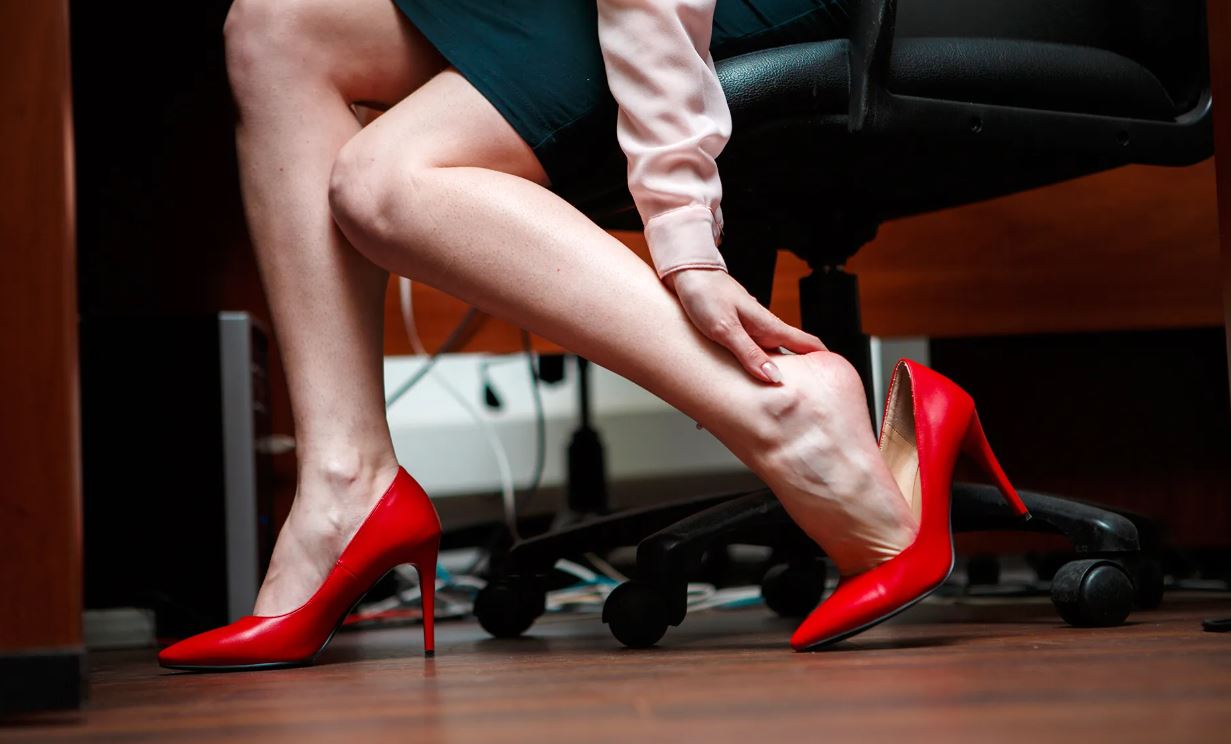 
Today, heels are associated with women, however, what few people know is that men wore heels long before women. Can you believe it? High-heeled shoes were first worn by Persian soldiers in the 10th century, as they gave them stability when shooting their bows and arrows.

Since then, men’s heels symbolized high social status, military power and fashion taste. Then, wearing high heels began to be interpreted as a symbol of wealth and power. Persian soldiers and immigrants brought the shoe trend to Europe, which was considered fashionable.

Later, aristocrats adopted the new trend as a powerful military tactic to appear taller. Louis XIV was famous as the king of heels. Under his rule, it was considered that the higher and redder the heel, the more powerful the wearer.

However, he passed a law in 1670 that only the nobility should wear heels. At that time, women wanted to adopt masculine elements in their sense of fashion, such as wearing hats. Women’s heels were narrower, decorative and higher than men’s heels.

In the 17th century, men began to abandon brightly colored clothing and jewelry for practical clothing. They began to emphasize practicality and rationality over luxury. Since then, distinguishing between men and women through their appearance has been a dominant trend.

By 1740, men stopped wearing heels. The demand for sophistication, practicality and to wear simple clothes have stopped the fashion of high heels for men. Heels made a comeback in the mid-19th century, with men wearing low-heeled cowboy boots and platform shoes.

Moreover, the era of men wearing high heels is long gone. Men in heels once symbolized power, wealth and masculinity, but today it represents prejudice.

Analysis / How many soldiers Russia has actually lost in Ukraine

“We need to boost their morale and men’s.” Nikitiuk urged Ukrainian women to support the Armed Forces of Ukraine and told what to do

Clitoris and G-spot, which are the hidden areas of female pleasure