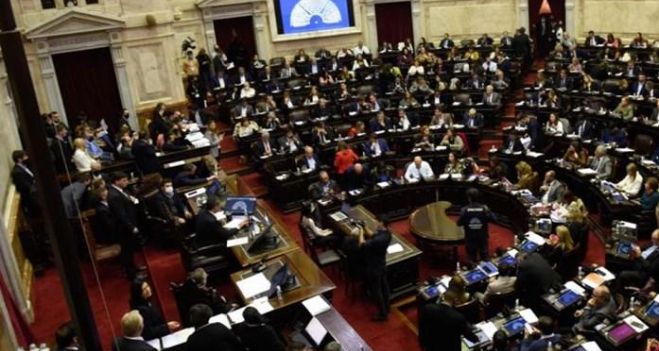 
The Chamber of Deputies approved this Thursday and sent to the Senate the bill that reforms the Transit Law to reduce from 0.5 to 0 milligrams the amount of alcohol per liter of blood that can be tolerated for driving.

The vote had 195 in favor, 19 against and four abstentions. Of the 6 deputies from San Juan, only José Luis Gioja voted against.

Before the treatment, the national wine sector showed its opposition to the new norm that has a medium sanction. From COVIAR, chaired by José Zuccardi, they sought to warn of the impact that a law like this would have on wine production, tourism, culture and consumption. “We want the bill to be modified or stopped in the Senate,” they stated.

“If this project, which only modifies one article, lowering the tolerance from 0.5 to 0 without focusing on prevention or tougher penalties, would be more efficient, we would be the first large wine country with a similar law,” they said. from COVIAR.

The proposal has the support of the national government, through the Ministry of Transport, the National Road Safety Agency and SEDRONAR, as well as civil associations such as Madres del Dolor.

The current Traffic Law 24,449 establishes, for any type of vehicle, a tolerance of up to 500 milligrams (0.5 grams) of alcohol per liter of blood; for motorcycles or mopeds up to 200 milligrams (0.2 grams); and for the transport of passengers of minors and cargo, zero alcohol.

“Zero tolerance” with alcohol is already implemented in seven provinces and 13 localities in the country, where better results were obtained in terms of road accidents than with the current regulations.

Meanwhile, in the province of Buenos Aires, it remains for the Chamber of Deputies to approve the initiative promoted by Governor Axel Kicillof, which already received half a sanction from the provincial Senate at the end of October.

After 7 days without irrigation water, the situation in Barreal returns to normal

“The recording had to be stopped”: they affirm that Mirtha Legrand burst into tears on Channel Thirteen

Jorge Lanata stopped Darío Barassi’s car live: “I do not authorize you”