Delsa Solorzano: The time has come for a woman like me to be the president #23Sep 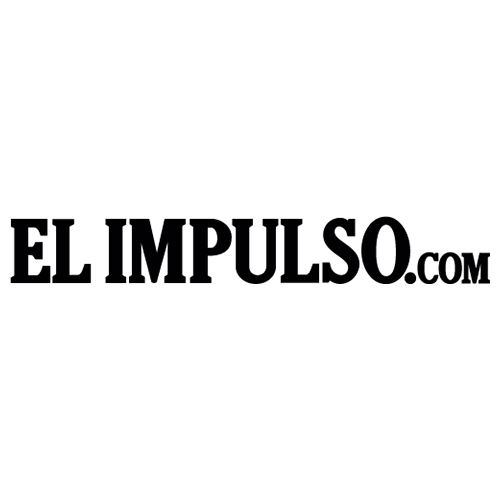 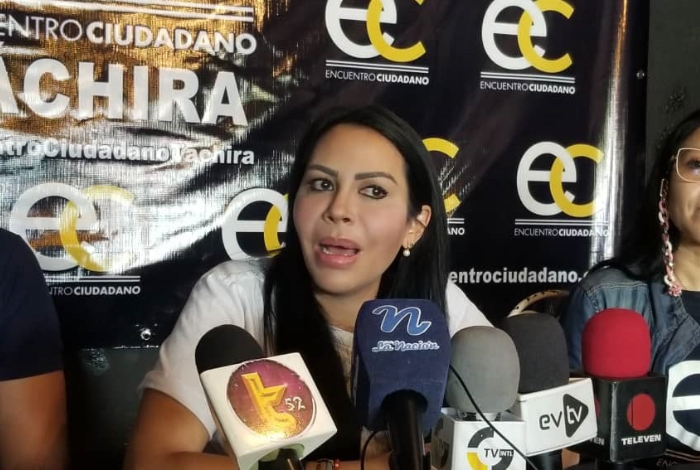 Delsa Solorzano, president of the party Citizen Meeting was, this Thursday in Táchira. He came to promote his organization and also to talk about his option to seek the nomination of the presidential candidacy, with a view to 2024. The meeting with journalists also served to discuss issues on the political table, such as the report of the United Nations Organization ( UN) and the reopening of the border.

The opposition political leader and lawyer by profession, commented that the condition of the roads in the Andean state is worrying. “Roads have deteriorated and the lack of electricity is no exception, the state is full of banners everywhere, I wish those resources were invested in improving the situation. We know that Táchira is taken over by irregular groups and this forces us to have concrete action plans for the necessary reconstruction.”

He recalled the Tarazona case

Regarding the report of the UN Fact-Finding Mission on Venezuela, where it confirms that “crimes against humanity” are committed in the country, Solorzano spoke specifically about the case of Javier Tarazona, director of Foundationswho was arrested in 2021, in his opinion he was deprived of liberty for defending the rights of Venezuelans.

“We are being watched and persecuted, there are imprisonments, forced disappearances, arbitrary arrests, persecution of the media, political leaders, non-governmental entities and human rights activists”, Solorzano added

In addition to this, the Human Rights activist also argued that the report speaks of a crisis in Venezuela that goes far beyond political prisoners, indicating that it is a crisis signaled by the commission of crimes against humanity. “He is following me SEBINit is not a complaint, this is part of everyday life and I say this because people tend to think that ‘it is normal’, but it is not”.

Solórzano, emphasized the importance of this report, “For the first time, an international organization in the absence of justice in Venezuela has said who is responsible, with name and surname, for many unjust situations in the country.”

A few days before the border reopening

“They are about to reopen the border, when did they close it? If it was so closed, almost 7 million people would not have passed. Sideways Colombian They have always allowed normal passage, but on the Venezuelan side, we have to submit to irregular groups to be able to transit,” said the leader of Encuentro Ciudadano.

From his perspective, the border It should only open completely when the irregular groups that make life in the border area with the New Granada country are finished.

“My other concern is how we are going to compete with Colombian trade, with an economy that has been producing for years, here we do not produce anything, this is a bodegonica economy,” he stressed.

Citizen Meeting on the presidential route

“We are going to a primary election, where the 10 political organizations that belong to the Unity are participating, we do not want this to be a primary of the platform but rather of the democratic forces that oppose the regime, the one that today is accused of crimes against humanity”Solorzano stated.

Regarding the party’s candidate, she stated that they have asked her to assume the responsibility of putting her name up front to represent them in the primaries, she clarified that there are still some internal processes to make official, but that she is the only candidate to assume that responsibility.

Regarding her candidacy, she seriously stated that without a doubt she wants to win the primaries, so that a woman can once again be a presidential candidate. The time has come for a woman like me to be president of Venezuela!

The pre-candidate considers that Encuentro Ciudadano can be a presidential platformbecause they are focused on serving the citizenry, for them the actions are important from now on, therefore from the party they represent more than 200 victims before the International Criminal Court, in addition to offering training workshops around the country.

“We ask for explanations from Monomers”

A few days ago, the Venezuelan regime denounced the dismantling of Monómeros by the political leader Juan Guaidó, among other officials. On this issue, Solórzano emphasized that his political group did not participate in any structure of the “interim government” therefore they had requested dismiss the board of directors of the petrochemical company.

“Since 2020 I have been asking for an account of what happens with monomerswe are asking for it in writing, we want an audit to be done, we have rights as citizens to know what happened there”, he pointed out.

“I support your right to self-defense.” Merkel spoke about Ukraine for the first time since the beginning of the war

Getting started on the stock market is within everyone’s reach

Israel agreed to an Egyptian-proposed truce in Palestine. It will begin on the evening of August 7 – media