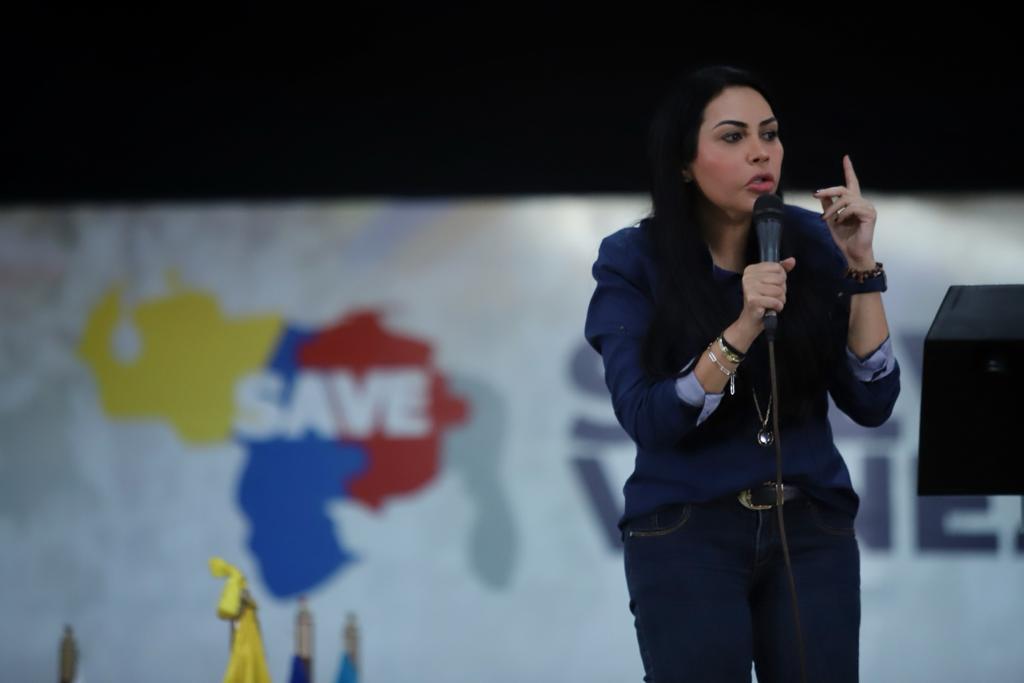 
With the firm conviction that things in Venezuela could improve significantly if it were to have a woman as president of the Republic, he did so this Thursday Delsa Solorzano, party president Citizen Meetinga tour of the state of Táchira in which he took the opportunity to promote his political party and, in addition to his option to seek the nomination of the presidential candidacy facing the 2024 elections.

In a meeting with journalists, he served to address issues on the political table, such as the report of the United Nations Organization (UN) and the reopening of the border.

The opposition political leader and lawyer by profession, commented that the condition of the roads in the Andean state is worrying.

“Roads have deteriorated and the lack of electricity is no exception, the state is full of banners everywhere, I wish those resources were invested in improving the situation. We know that Táchira is taken over by irregular groups and this forces us to have concrete action plans for the necessary reconstruction.”, he stated.

The development of common markets for electricity, gas, oil and oil products in the EEU is one of the systemic problems. Pashinyan

To reach a 0Km in Argentina you need 57 salaries, while in Chile 27

Uruguay intends to lower the infant mortality rate to zero

Summer and allergies: expert advice to recognize and control them