Debris in orbit: NASA worries about the future of space exploration 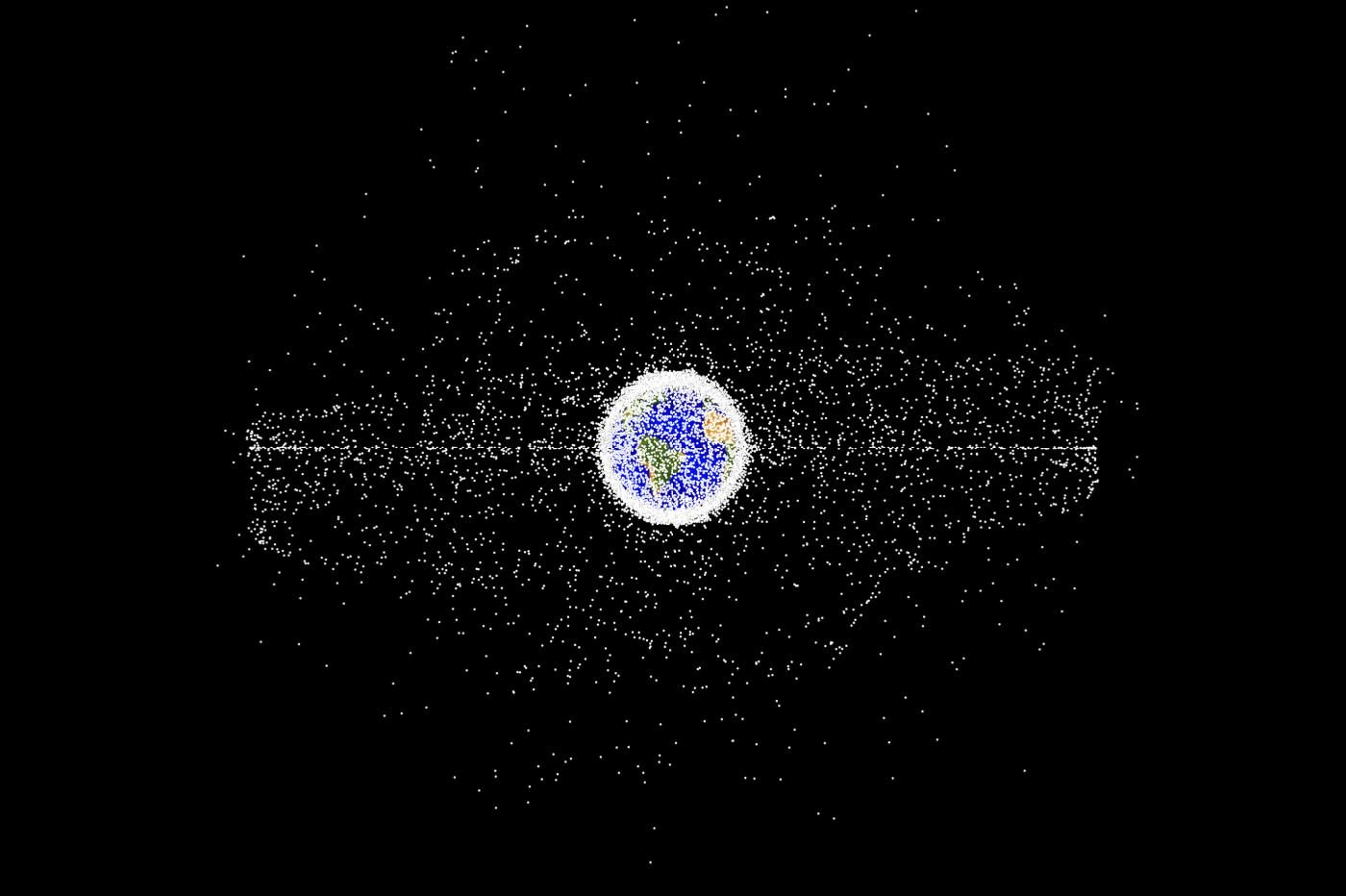 
Since the human species first ventured into space, it also began to leave piles of debris lying around there. And in our time when the massive privatization of the sector has launched a new rush towards this cosmic El Dorado, the phenomenon is beginning to take on worrying proportions. NASA takes this situation very seriously; it has just announced the financing of three projects to limit the risks associated with this open dump — it is the case to say it.

This term orbital debris brings together lots of objects of human origin. Formerly, these were space vehicles or probes whose remains were abandoned in orbit by their respective operators.

As it stands, they are not particularly problematic. The problem is that they are gradually reduced to lint by the repeated impacts of small objects, artificial or not. They are therefore transformed into heaps of debris which criss-cross the orbit at very high speed.

As intuition suggests, all of these objects are exceedingly dangerous to orbiting devices, and for good reason; at speeds approaching 30 kilometers per second, even a vulgar little nut is likely to pulverize everything in its path.

This situation is already putting considerable pressure on some facilities. One thinks in particular of the ISS; the station has already had to carry out evasive maneuvers to escape potentially catastrophic impacts.

But what really worries specialists is that this situation could quickly take on dramatic proportions. Beyond a certain threshold of accumulation of this debris, the slightest collision could trigger a catastrophic chain reaction. It would leave behind a huge cloud of micro-debris; Earth orbit would then become completely impractical. And the consequences would be terrible for communications, space exploration, and so on.

“Orbital debris is one of the great challenges of our time. says Bhavya Lal, a NASA administrator. “Maintaining our ability to use space is critical for our economy, our security, technology and science,” she insists.

This scenario, called Kessler syndromeunfortunately begins to become more and more tangible. Many observers and prestigious institutions are therefore campaigning for the implementation of countermeasures to avoid this predicted catastrophe. This is, for example, the core business of Privateer, a company co-founded by Steve Wozniak; his Wayfarer project tracks tens of thousands of potentially dangerous pieces of debris in hopes of avoiding an accident.

The NASA “take this threat seriously“

NASA has finally taken the bull by the horns; it will fund the projects of three American universities that have worked hard to come up with viable solutions. “ These allocations will finance research that supports the agency’s desire to tackle this problem. “, explains Lal.

She also specifies that this work will make it possible to better “ understand the dynamics of the orbital environment. They will also show how we can put in place a policy that will allow us to limit the proliferation of new debris and the impact of those that already exist », Details the administrator.

The agency does not explicitly specify what the teams that won these prizes are working on. However, the titles of the projects contain a few clues. The first seems to be intended to raise the awareness of political decision-makers and space agencies so that they put in place clear legislation on this subject.

The second is more technical; it is apparently a large-scale modeling program. It would make it possible to simulate the behavior of this debris to better anticipate a possible disaster. The last is the most explicit of the three; it is an awareness campaign aimed at the general public, even if its content is not specified.

The work of these three teams will be available on the NASA website once the program is completed. Hopefully, NASA will soon be able to come up with a clear guideline; ideally, this will make it possible to sustain access to space in this uncertain context. It will therefore be interesting to examine the contributions of researchers, but also and above all to observe the reactions they will elicit in the political and industrial spheres.

How to optimize your advertising investments on Amazon

Monkeypox: Belgium is the first country to impose mandatory quarantine for those infected

Do you have cracked heels? Some steps that will help you