Darío Barassi messed up Messi’s birthday and Antonella sent him a message: “You were a little early” 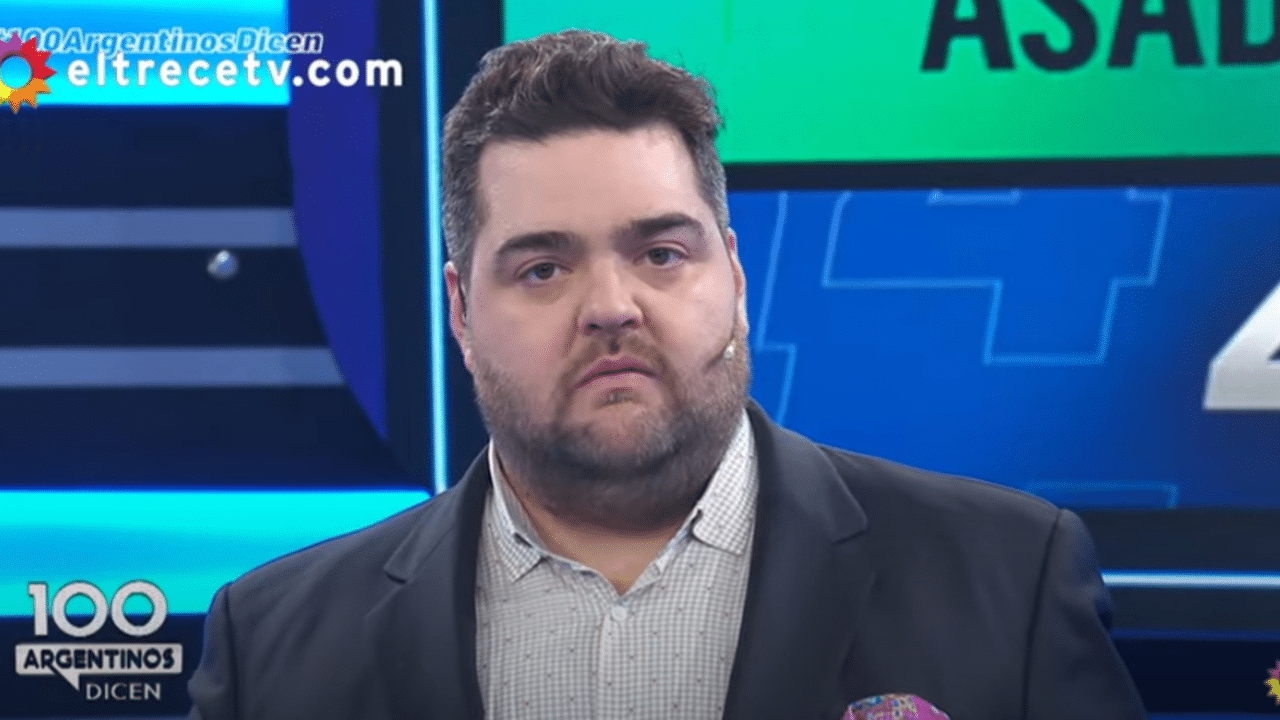 Dario Barassi He is one of the most beloved and successful comedians on Argentine television. This afternoon during a new broadcast of «100 Argentinians Say»a program that has been running since the middle of 2020, the husband of Lucia Gomez Centurion revealed that he greeted Leo Messi on a wrong day and it was Antonella Roccuzzo the one that warned him of his mistake.

«On Friday, June 24, we sent a message to Mr. Lio Messi, through his wife, Antonela Roccuzzo, for his birthday. And suddenly this happens … », the father of Emilia and Inés began by telling the air. Then, he recounted the message sent to him by the wife of the beloved Argentine soccer player and world idol. «Hello, how are you, listen, you got a little ahead of yourself, you greeted him a little bit in advance»the voice of Rosario is heard.

«No, and apart from that today we arrived in Barcelona, ​​winter is over, we came to summer, so we are here, a few days of vacation with Leo, until they start full again. But hey, anyway I accept the salami, that always comes in handy », continues the mother of Thiago, Mateo and Ciro, fruits of her relationship with Lío Messi.

“Well, that’s where we got to. The audio closes with I’ll accept the salami, so I said Leo is going to hate me now. A second audio arrives, I said well, Antonella, what a load, it’s fine, that’s it, ”Barassi continues, implying that there was a new audio on his cell phone and it was nothing more and nothing less than the voice of the Paris Saint club player Germain.

«Gordo, it’s my 24th birthday, nothing to do, you remembered you just said and nothing to do. Well, thanks, I’m already greeted. We are no longer in Rosario, we are in Barcelona, ​​we arrived today,” says Lionel Messi while in the background Antonella adds: “Let him send bills.” “Anto says that he is going to think about going to play there with his sister, a big kiss to all, see you, bye,” concluded Lio.

Professional League: results, table of positions and averages at the end of date 5

Battaglia and the pressure he put on Exequiel Zeballos in the midst of his great moment in Boca: “He has to continue”

SCANDAL OF UNSEEN SIZES Maja Marinković publicly revealed what Marijana Zonjić was doing in quarantine with cooperative members, the war does not end