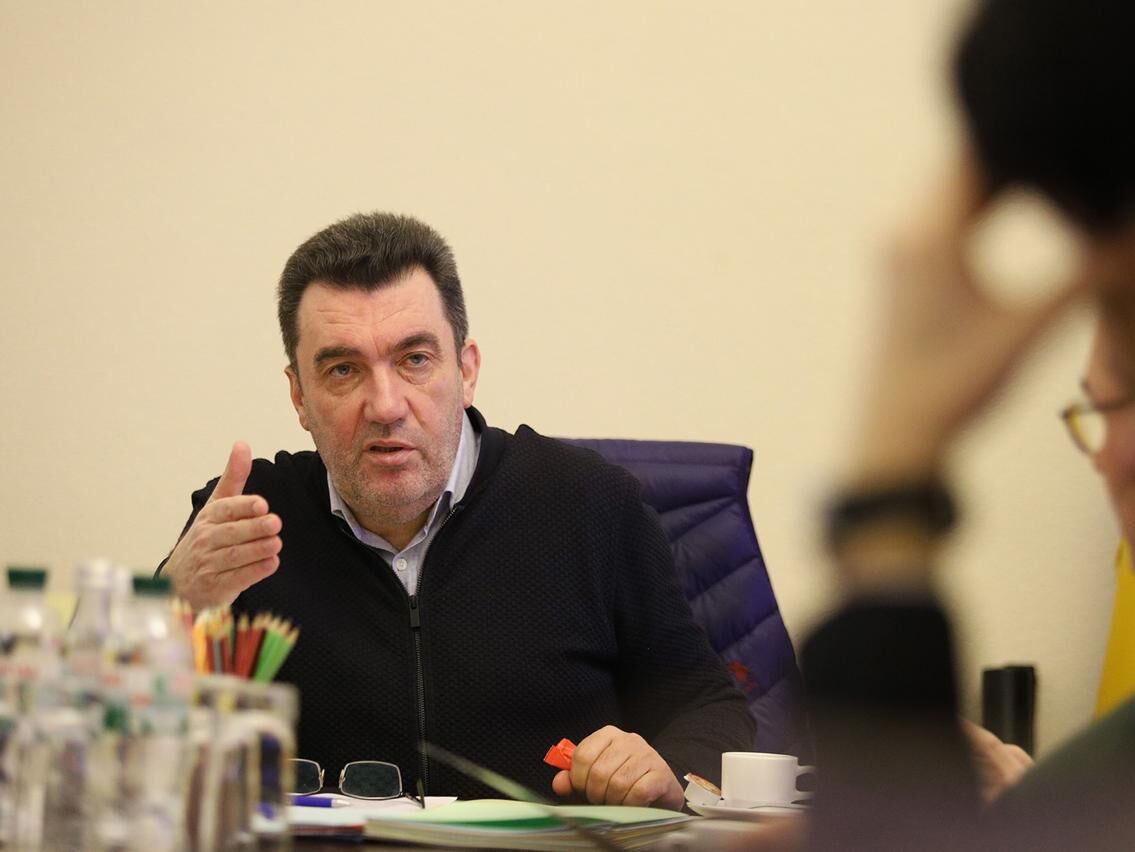 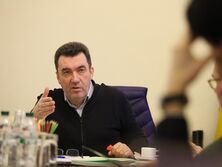 If a foreign businessman operates on the territory of Ukraine, he can be entered in the register of oligarchs.

About this on July 21 on the air of the national telethon, which was broadcast on the YouTube channel “Glad”said Oleksiy Danilov, Secretary of the National Security and Defense Council of Ukraine.

The presenters asked the Secretary of the National Security and Defense Council whether the deprivation of Ukrainian citizenship is a reason not to be included in the list of oligarchs.

At the same time, media representatives noted that information had appeared about the yet unpublished decree of President Volodymyr Zelensky on the deprivation of citizenship of a number of persons, including Ukrainian businessman Igor Kolomoisky.

“Can a citizen of another country be registered with us as an oligarch? Yes, it can,” replied Danilov.

According to him, a person can be recognized as an oligarch if he operates on the territory of Ukraine and “has three of the four criteria that our legislator wrote down.”

Zelensky about the Russian fake about resuscitation: It seems that even the occupiers' shells of lies are running out

Wejdene still unknown: a video and a tweet resurface

Together for Change has already requested the impeachment of the president

SHOCK FOR EVERYONE! They were nominated for eviction, and when they heard that it was her, everyone was left without a text!

The head of the patrol police Zhukov on the distribution of weapons in Kyiv in February: The decision was right