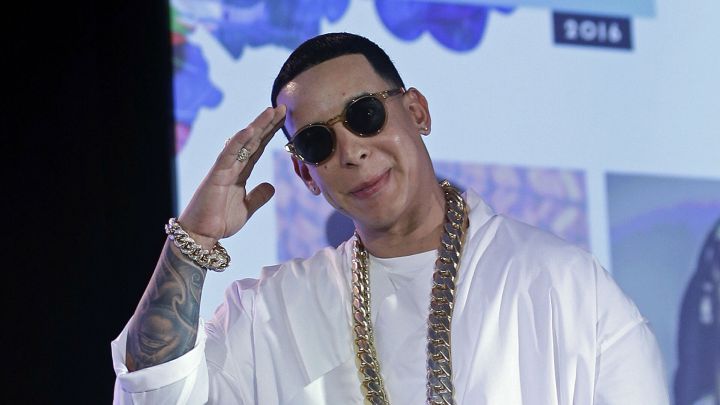 
Daddy Yankee, self-proclaimed “The boss” of reggaeton, announced this Sunday his retirement from music with the release next Thursday of his latest album, “Legendaddy”, and his latest concert tour, “La Última Vuelta”.

“In this genre, people say that I made it world wide, but it was you who opened the key to open the doors to make this genre the largest in the world,” emphasized Reggaeton’s “Maximum Leader” in the message.

The 45-year-old artist acknowledged that his followers have been “the greatest treasure I can have in my career” that spans 32 years, according to Daddy Yankee himself in the video sitting at a pool table in his mansion in Luquillo , city on the northeast coast of Puerto Rico.

«I always worked not to fail them, not to ask for problems, with a lot of discipline, to be able to inspire all the kids (young people) to be leaders, to dream of growing, not to think about limitations and to work for their family and theirs. », he reflected.

“In the neighborhoods where we grew up, most of us wanted to be drug traffickers. Today, I go down to the neighborhoods and the hamlets (public housing), and most of them want to be singers. That is worth a lot to me,” she said.

However, he assured that “formally, today I announce my retirement from music, giving you my best production and my best concert tour, and I am going to say goodbye to these 32 years of experience with this collector’s item, entitled ‘Legendaddy'”.

In said production he assured that he will present “all the styles that have defined me in a single album”, which will have a lot of “party, war and romance”.

«I leave with the greatest thanks, my audience, my colleagues, all the producers, radio, press, television, digital platforms and you, who have been with me from the ‘underground’, from the root, from the beginning of the reggaeton”, he added.

“I love you with my life; over and out, Daddy Yankee says goodbye, ‘The boss’, DY », he concluded.

Russian army bombed school that served as a shelter in Mariupol

Aggression in the markets

Mura blew away the Aluminum and approached Olympia again, hot in the fight for the summit

‘Intelligent car’ catches the driver at the Fier Bypass, the incredible speed at which he was ‘flying’

The teacher passionate about scale trains and the Trasandino

WBJEE Answer Key 2022: Board has released the answer key of JEE exam, check this way