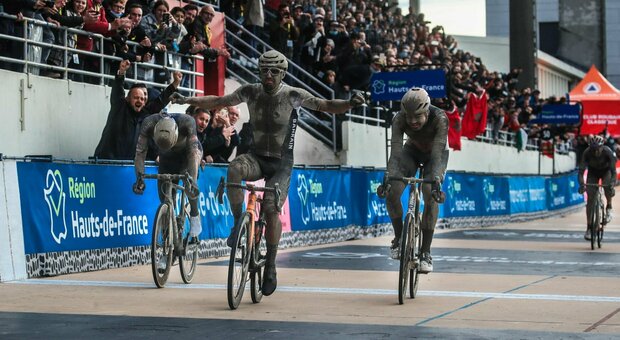 Moments of fear at the end of the first stage of the “Volta a Catalunya”. Sonny Colbrelli, Italian and European road champion and winner of the Paris-Roubaix in 2021, was struck by an illness (perhaps a heart attack) after crossing the finish line – second in the order of arrival behind the Australian Michael Matthews – in the 1st stage of the Cycling Tour of Catalonia, which ended in Sant Feliu de Guixols. Colbrelli was immediately rescued by the doctors present at the finish line and transported to the Barcelona hospital in an ambulance. A bronchitis had stopped Colbrelli at the Paris-Nice, the runner hadn’t taken to the Milan-Sanremo on Saturday.

In Albardón: he was arrested for stealing a spare wheel and taps

Two cases of coronavirus disease have been confirmed in Artsakh

Studies show that if you do not get enough sleep, you will have a stomach ache