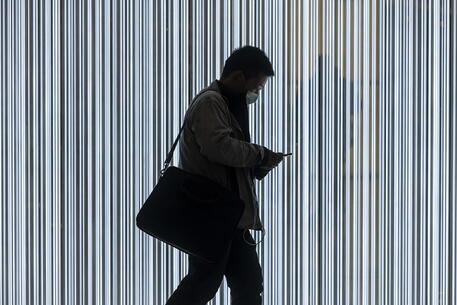 An Israeli government site came under attack this evening and was totally out of service for several minutes. This is the gov.il site which provides various services to Israeli citizens. The media reported that communications minister Yoaz Hendel has called an urgent meeting to follow developments. According to the media, this is an attack of “unusual dimensions, perhaps one of the most serious Israel has suffered so far”. At the moment it is not clear who could be responsible for it.

Gone with the south winds. Dino, icon of the popular song, passed away