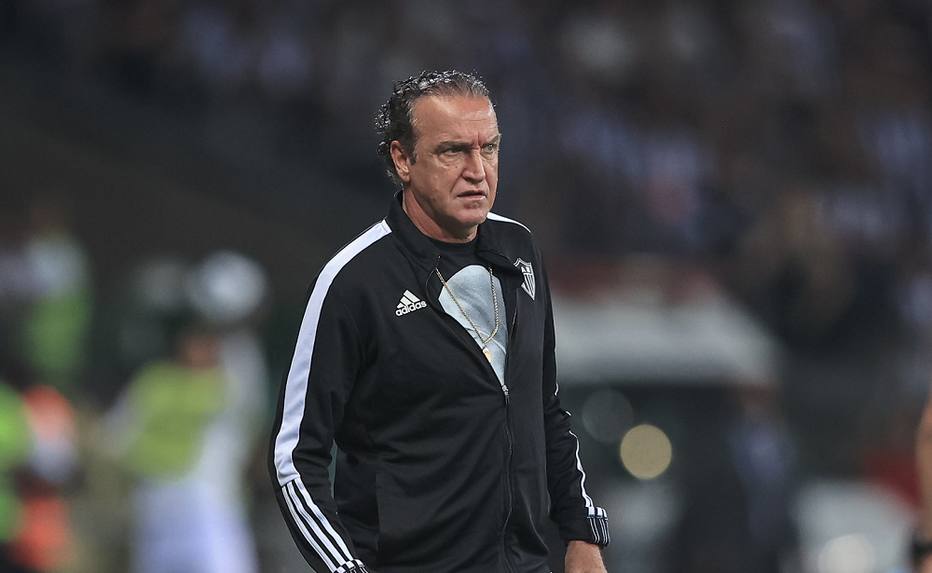 
The 2-2 draw with the palm trees in Mineirão caused dismay in the Atlético-MGbut did not shake the confidence of cuca. The coach believes that the confrontation of the quarterfinals of the Liberators cup is open and that his team has all the conditions to seek classification in the return game, next Wednesday, at Allianz Parque.

In front of a crowded Mineirão, with a record attendance for Atlético this year, the home team did well by opening 2 to 0. But it allowed the Palmeiras reaction, which guaranteed the tie in the second half stoppage time. “The 2 to 1 and 2 to 2 are very close and I have with me that everything God does is good. On Wednesday, we will do everything to seek classification inside Allianz Parque. It’s open, Wednesday next week, let’s see what happens,” said Cuca.

The coach did not hide his dismay at the draw with “I like defeat” at home. But he avoided pointing fingers at the stumbling block. “We regret the result, and that’s what we did there (in the locker room), but we have to praise the game that Atlético played,” he said. “It’s no use finding blame. The responsibility for this draw/loss is everyone’s. We took the goal in injury time.”

Cuca was more uncomfortable with the reaction of the 57,140 fans who were present at Mineirão. Some booed the home team for having lost their 2-0 lead on the scoreboard. “The fans will go home and reflect that we don’t deserve to be booed. We left everything on the field,” he declared.

“We conceded a goal in stoppage time, which hurts twice as much, and the fan ended the game booing. but the guys didn’t deserve the boo’. They deserved it for the result, but not for what they presented. They left everything on the field. And that’s what we demand.

I sing with the family warmth

La Massana intensifies the body for infants and young

“I have a rupture and can hardly remember”, the consequences of COVID to citizens, doctor: People are expected to have problems with concentration, forgetfulness and…