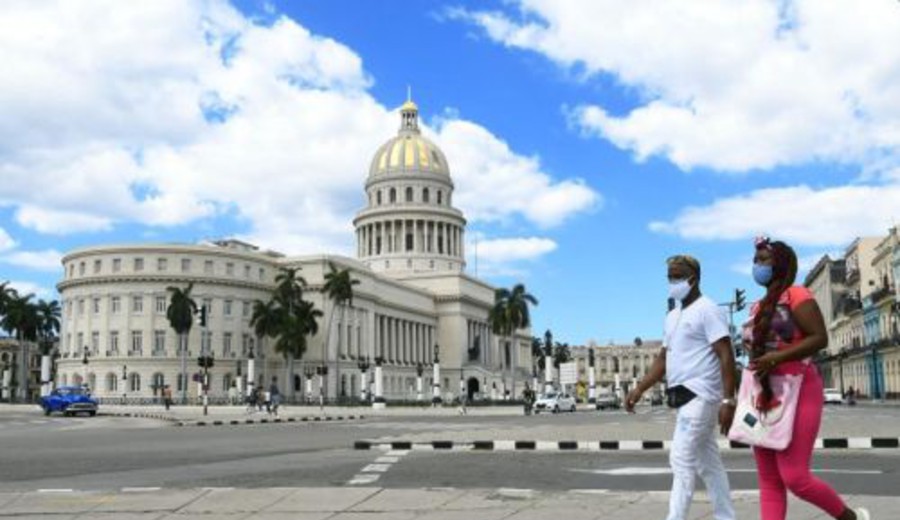 HAVANA (Xinhua) – Cuba today reported 838 infections of the new coronavirus disease (COVID-19) in 24 hours, accumulating 45,361 confirmed cases since the start of the pandemic in March last year, as well as four other people. died in one day to add 300 deaths, reported the Ministry of Public Health (Minsap).

According to the daily report, 40,037 patients have also recovered from the disease so far, equivalent to 88.3 percent.

The Minsap detailed in its report that of the total number of cases diagnosed with the disease, 4,968 remain active, 4,907 of them with stable clinical evolution.

In intensive care, 61 patients are cared for, including 34 reported as serious and 27 as critical.

The national director of Hygiene and Epidemiology of the MINSAP, Francisco Durán, commented in his usual daily report on the evolution of the pandemic on the island the high level of indigenous transmission of the virus, with 815 local cases and 23 imported ones.

Most of the imported cases came from Russia (seven), although there are also cases from the United States, Jamaica and Panama.

Havana is the epicenter of the pandemic in the Caribbean country with 412 cases registered in one day, followed by the eastern province of Santiago de Cuba with 87 and the western province of Mayabeque with 72 infections in one day.

More than 50,000 visitors are expected at the Fiesta de la Patria Gaucha

“The longer you cook it, the thicker it gets.” A culinary expert shares how to make salted caramel at home

Another deceased by COVID-19; there are 171 people with the disease